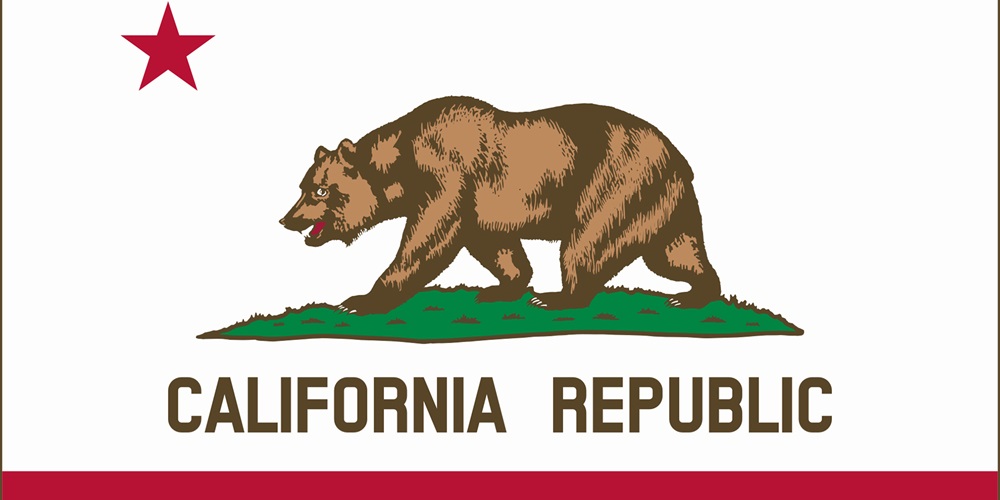 Already a pioneer in the field of clean energy, California has raised the bar again.

In August, the state legislature approved a bill that, by 2045, requires 100 percent of retail energy sales to come from zero-carbon sources. In pursuit of that goal, the legislation raises the requirements for renewable power to 50 percent by 2026 and 60 percent by 2030.

SB 100 was introduced by Democratic State Senator Kevin DeLeon who is challenging California’s incumbent U.S. Senator Diane Feinstein in the November 2018 elections. DeLeon introduced the same bill last year, but it fell victim to political squabbles as Gov. Jerry Brown pushed to link it with a proposal to integrate California's electricity grid with other states in the region. The 2018 version of the bill does not contain any such provisions.

The California Assembly approved SB 100 on August 28, and the State Senate approved it the following day. The bill now awaits Gov. Brown’s signature. Some observers have speculated that regional integration may again be an issue. The governor has not given any indication whether he will sign the bill or if regional integration will influence his decision.

While the interim standards apply to renewable energy, such as wind, power and geothermal, the long-term, 100 percent goal casts a wider net that encompasses all forms of zero-carbon energy. In addition to renewables, that could also include other sources of energy that do not burn fossil fuels, such as nuclear and hydro.

Environmental groups and clean energy advocates supported the bill. Utilities opposed it. In a recent Wall Street Journal article, utility representatives said California lawmakers are moving too quickly and “putting the cart before the horse."