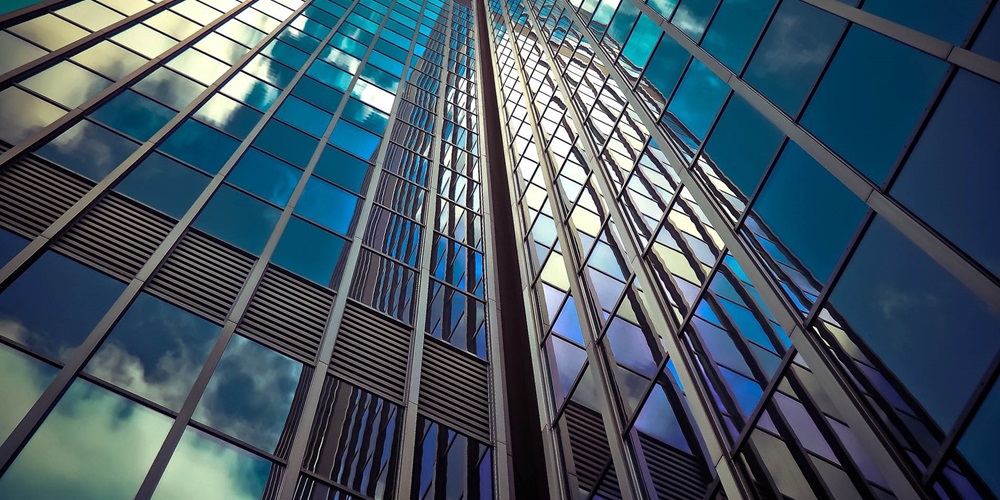 The battle against global climate change is being waged on many fronts. In recent years, buildings and their emissions have become a primary target.

While clean energy technology and sustainable building practices have helped transform new building construction, retrofits have lagged behind due to cost and inconvenience.

That may be about to change.

The company adds that while the pace of building retrofits has been slow until now, government action is providing a new incentive. New policy developments are helping to make building energy retrofits a key component of strategies to reduce GHG emissions.

For example, the Biden administration has what Guidehouse describes as an "ambitious plan" to upgrade approximately 4 million existing buildings as a part of a nearly $2 trillion accelerated investment. The program’s intent is to boost the economy while reducing energy consumption to lower emissions.

Another example can be found in New York City, where Local Law 97 casts a wide net for carbon reduction in buildings. This 2019 ordinance places carbon caps on buildings larger than 25,000 square feet—representing roughly 50,000 residential and commercial properties across the metropolis—starting in 2024. It is intended to reduce emissions by 80% by 2050.

Finally, no discussion of sustainability policies is complete without mentioning California. The Golden State is currently on a path to decarbonize its buildings. Much of this will be accomplished by a massive push for electrification. A team of stakeholders calling itself the Building Decarbonization Coalition has published “A Roadmap to Decarbonize California’s Buildings.” Released in 2019, the plan contains measures that would allow the state to cut building emissions 20% over the first six years and 40% by 2030. It would also lay the groundwork for zero-emission building codes to be adopted for residential and commercial buildings by 2025 and 2027, respectively.