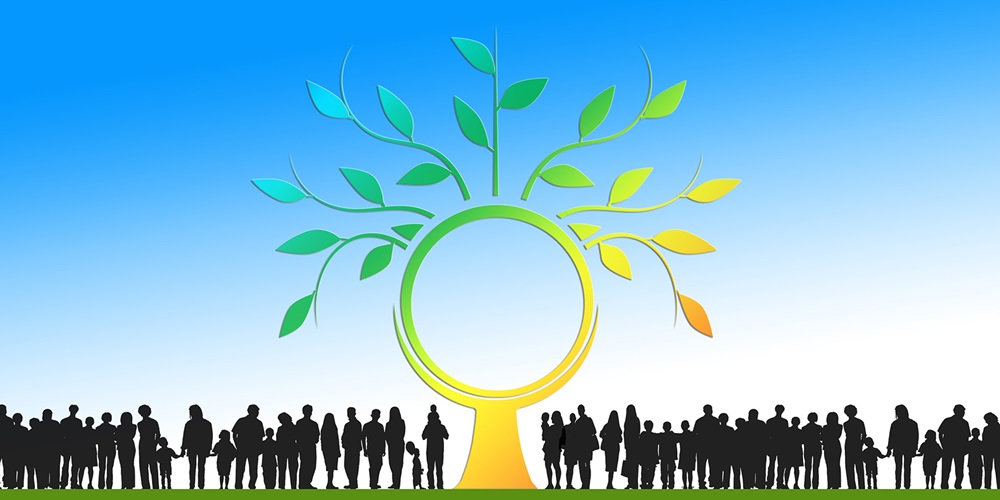 While utility customers have been on the renewables bandwagon for about a decade and continue aggressively on that path, utilities themselves have also been keeping pace by finding that renewables are not only environmentally friendly, but they are also cost-effective strategies to provide power to their customers. To this end, electric utilities nationwide have been devoting significantly more focus and resources on utility-scale solar, wind and battery storage projects; they are using these technologies to replace coal, and, in some cases, even nuclear and natural gas.

One of the latest examples occurred on June 26, when Tucson Electric Power (TEP) in Arizona released its most recent Integrated Resource Plan (IRP), which calls for a “dramatic” shift toward renewable resources.

According to this IRP, solar, wind and large-scale storage systems will account for 70% of the utility’s generating capacity by 2035. The plan also calls for the retirement of its remaining coal-fired power plants by 2032.

“The TEP 2020 Integrated Resource Plan includes the goal of reducing our carbon dioxide (“CO2” or “carbon”) emissions 80% below 2005 levels by 2035,” said the report. “This aggressive, yet achievable goal is a key milestone in our journey to rapidly and responsibly transition to 100% clean energy resources.”

The report continued: “As we retire older fossil-fuel generation resources, all of the new replacement resources will be a combination of renewable resources, energy storage and energy efficiency.”

The IRP calls for 70% of its energy to come from renewable resources, 1,400 megawatts (MW) of new energy storage and 2.5 times more energy efficiency than originally planned by 2035.

TEP’s plan is to install 2,457 MW of new wind and solar generation by 2035, including 457 MW that will be operational by the end of this year.