All-Electric Fleets Are on Their Way 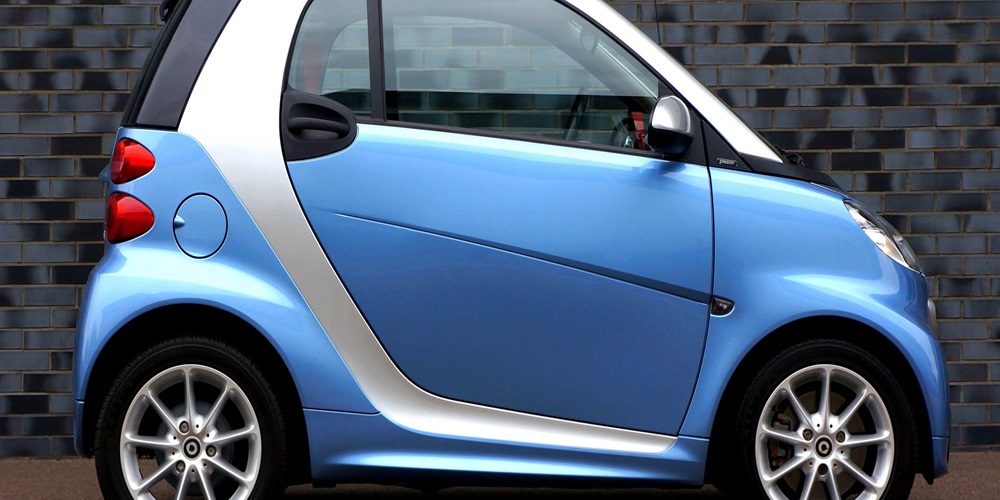 More corporations and municipalities are transitioning to all-electric fleets as calls from stakeholders grow louder for achieving greater sustainability and lower long-term costs.

While electric vehicles currently account for less than 1% of such fleets with about 2 million on the road, by 2030 that percentage should rise to 12% with a total of 70 million electric vehicles in corporate and municipal fleets.

Right now, the challenge is that there is no mass production of electric trucks, vans and other work vehicles, with just a few vendors now offering such vehicles, fleet operators told Morning Edition.

Fleets may be the key to transportation’s electric future, said Bill Loewenthal, senior vice president of product at ChargePoint that operates a network of EV charging stations.

Not only are more corporations and municipalities going electric, but the U.S. Postal Service is looking to award a multibillion-dollar contract for a new generation of mail delivery trucks, in which electric vehicle-maker Workhorse is reportedly a front-runner, according to Wired. That decision has been pushed to later this year, the agency told Trucks.com.

The impact of all-electric fleets could be great, particularly as more corporations and governmental entities begin to allow the public to use their charging facilities Loewenthal told Wired.

“Depending on the day, during the daytime a charger might be available to the public, and at night that infrastructure will be used for fleets,” he said.

Such fleets could also serve as “tech ambassadors,” such as Amazon’s pending order for 100,000 electric delivery vans could do in many communities.

“Hopefully exposure to technology, and people seeing electric trucks in their neighborhoods, will do a lot for the market,” Jimmy O’Dea, a senior vehicles analyst with the Union of Concerned Scientists, told Wired.