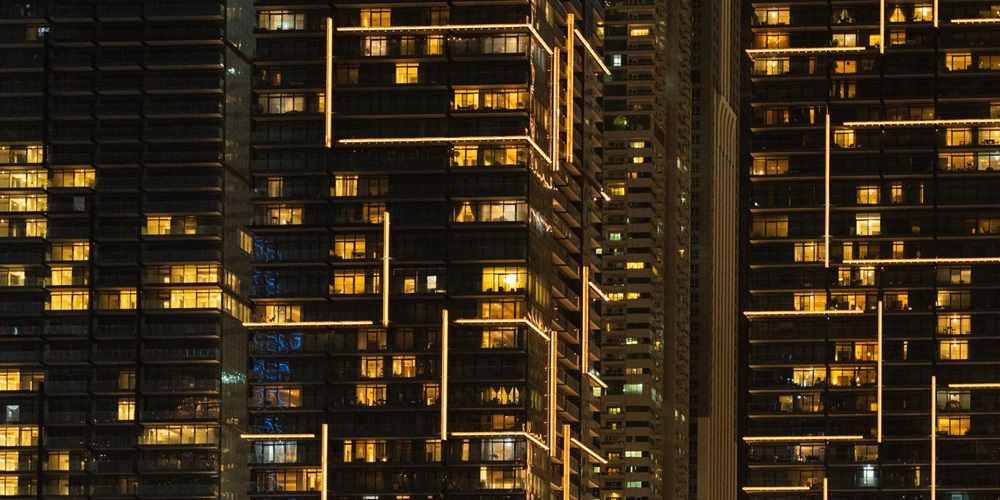 The Associated General Contractors of America (AGC), Arlington, Va., released a report containing a series of steps that public officials and the construction industry should take to reduce the carbon footprint of the “built environment” and make the construction process even more energy efficient.

The initiative was created by a special climate change task force created by AGC earlier this year. The task force included representatives from 18 member firms who participated in meetings and helped craft the initiative’s recommendations.

One of the measures outlined in the new initiative calls for a national strategy to invest in physical infrastructure to make communities more resilient. The initiative is also calling for increased investment and funding opportunities for public and private infrastructure, to build more efficient infrastructure such as highways and water plants.

“AGC of America Climate Change Task Force: Final Report & Recommendations,” also suggests that public officials should invest in modernizing federal buildings to enhance their efficiency. It is also calling for expanding tax incentives and deductions that will encourage the private sector to build more efficient buildings, as well as expedited permitting for projects that improve efficiency and reduce greenhouse gas emissions.

In the report, the AGC also identified steps that contractors can take to operate more efficiently.

Construction activity accounts for less than 2% of greenhouse gas emissions in the United States. However, the built environment accounts for approximately one-third of these emissions.

“As a result, while the new initiative includes steps construction firms can take to operate more efficiently, the bulk of the effort is focused on pushing for public and private project owners to build more efficient projects and discovering how we can also support them in that process,” according to the report.