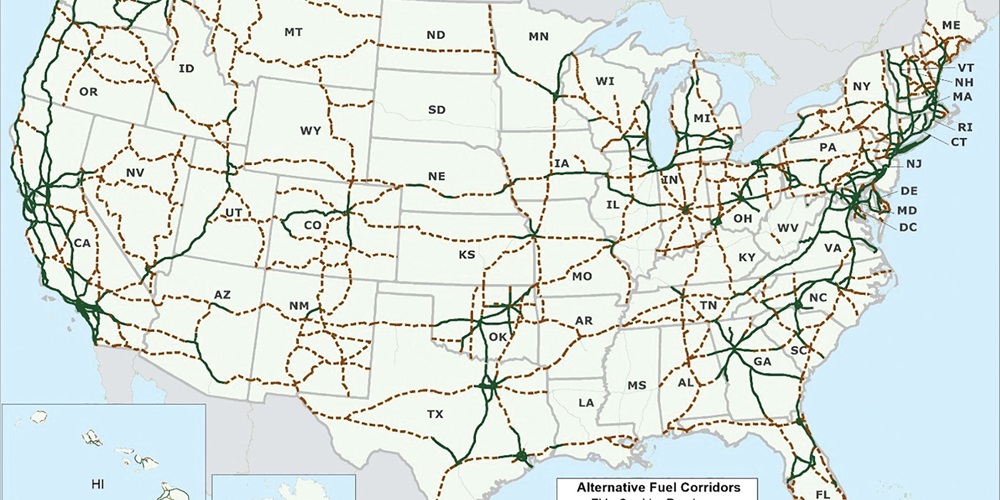 With any new technology, standardization is a key element of success. Recognizing this imperative, on June 9, 2022, the U.S. Department of Transportation (DOT) issued a notice of proposed rulemaking to develop minimum standards for a national electric vehicle charging network.

With any new technology, standardization is a key element of success. Recognizing this imperative, on June 9, 2022, the U.S. Department of Transportation (DOT) issued a notice of proposed rulemaking to develop minimum standards for a national electric vehicle charging network. Specifically, the proposed rulemaking would develop minimum standards and requirements for projects funded under the National Electric Vehicle Infrastructure (NEVI) Formula Program.

Established by the bipartisan infrastructure law that was passed late last year, the NEVI program will provide nearly $5 billion over five years to help states create a network of EV charging stations along designated Alternative Fuel Corridors, particularly along the Interstate Highway System. The NEVI program is intended to fulfill the Biden administration’s goal of constructing a national network of 500,000 EV chargers by 2030.

The minimum standards being developed by the proposed rulemaking will support that goal by creating a unified and uniform network of chargers across the country. It would establish the ground rules for states building federally funded charging station projects.

Standards would apply to various aspect of these projects, including the number and type of chargers; their installation, operation and maintenance; charger density; payment methods; and other customer support features. The proposed rules will also include minimum certification standards for workers employed on the projects.

Collectively, the minimum standards are intended to create a seamless EV charging experience for drivers, no matter what type of car they are driving or what state they stop to charge in. Having a standardized, national EV charging network is also part of a larger plan to increase the adoption of EVs.

Comments on the proposed rulemaking will be taken by the DOT for 60 days from the first date of publication.