Effluent No More: Advances in converting wastewater into a valuable, multifaceted resource 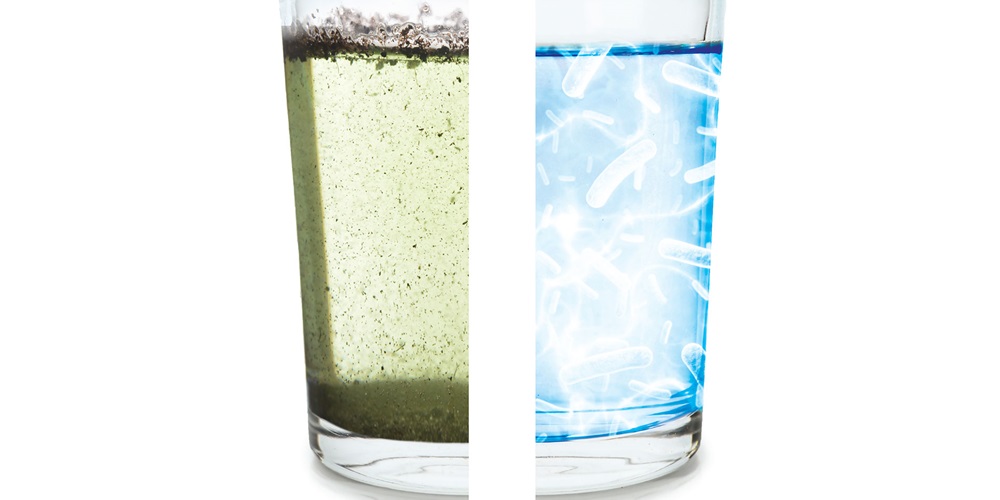 Wouldn’t it be great if wastewater could be reclaimed and used to make energy at the same time?

Wouldn’t it be great if wastewater could be reclaimed and used to make energy at the same time?

A research team in Missouri has done just that in the laboratory, with the hope that one day this method could be scaled up for use in a variety of facilities.

“There are a lot of resources inside wastewater, so we can start to look at it from a different angle—not just waste,” said lead researcher Zhen (Jason) He. ”Let’s try to identify some value by leveraging technology to recover resources, so that wastewater treatment can become more sustainable.” 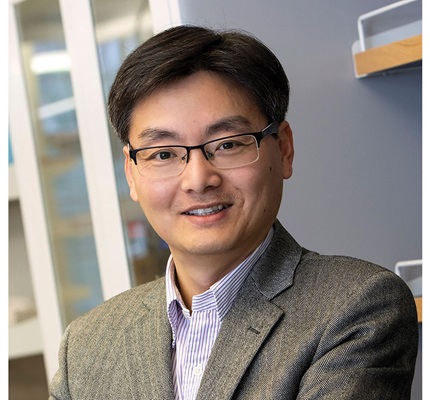 He is a professor in the Department of Energy, Environmental and Chemical Engineering in the McKelvey School of Engineering at Washington University in St. Louis. His team’s research on generating electricity while reclaiming wastewater was published in the May issue of the academic journal Environmental Science: Water Research & Technology.

The team’s methods use bacteria to produce energy from wastewater while also recovering the water using a specialized filter researchers developed. The team combined the filtration and energy production processes by integrating the filtration system into the anode electrode of a microbial electrochemical system.

Bacteria are attached to the electrode and when wastewater is pumped into the anode, the bacteria absorb the organic materials and release electrons, creating electricity. The anode is a dynamic, permeable membrane made of conductive carbon cloth that acts as a filter.

Combined with the bacteria’s work, the two processes filter out up to 90% of organic materials. The resulting water could be released back into the environment or further treated for nonpotable water uses, such as irrigation and toilet flushing.

The concept of generating electricity from wastewater is not new, He said. More than 100 years ago, researchers started using microorganisms to generate electrical signals through the decomposition of organic compounds.

“Back then it was purely for scientific interest, but, about three decades ago, people started gaining interest again in the ability to generate electricity by using bacteria to decompose organic compounds,” He said. “People are now looking at how to engineer this concept into a real way to treat wastewater.”

Many researchers are trying to scale up and develop all kinds of engineering systems. However, according to He, “It takes time to move this from concept to something larger and greater. We always want to see our technology become real, whether in a pilot or a full-scale system.”

Municipal wastewater treatment facilities likely would not be the first users of the methods developed by He’s team, because “the major concern for cities when considering whether to adopt new technologies is, what if they don’t work?” He said. 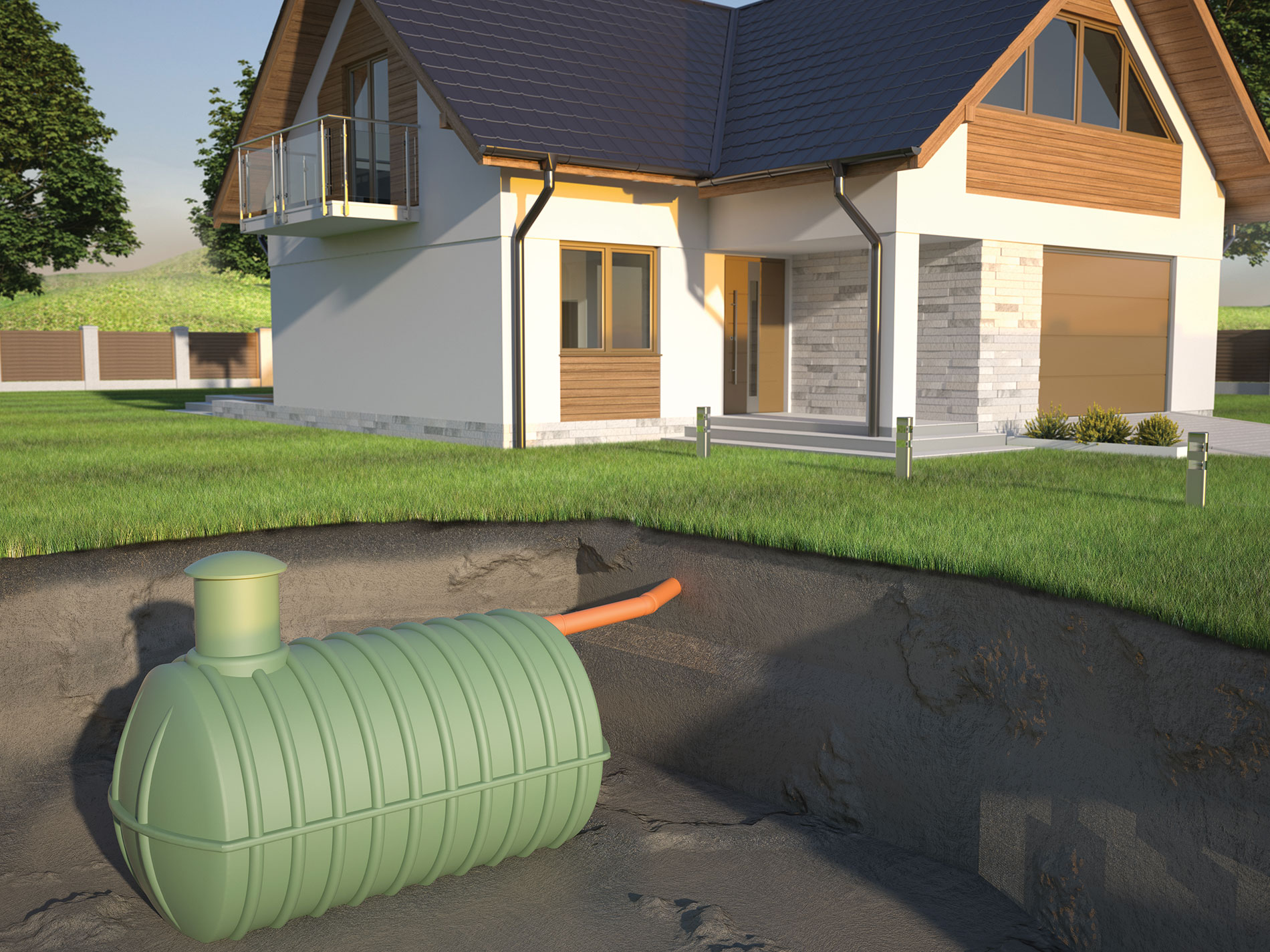 The first adopters of methods developed by Zhen He’s team would likely be in remote areas where people
don’t have access to sewer pipes or centralized treatment facilities, but have septic tanks.

Military bases with 500–1,000 people on-site temporarily for a few years that need their own wastewater treatment system would also be good candidates for this technology, He said. In addition, the technology would be good for industry, as it can help save money.

“For example, the petroleum industry generates a lot of wastewater that is pretty toxic and needs special treatment,” he said. “Breweries generate wastewater when making beer, and there’s residual sugar in the wastewater that bacteria love to eat. They would be a really good subject for our system.”

Electricity generated from wastewater in any of these scenarios could also connect to the grid, much like solar panels do, He said.

The idea of converting the organic energy in wastewater to electricity is not new, but there are a lot of hurdles to overcome before the process can be made efficient and worth the costs of input materials and energy, said Sunny Jiang, professor of civil and environmental engineering at the University of California, Irvine’s Henry Samueli School of Engineering.

“Dr. He’s group has demonstrated the successful application of a cloth filter to serve as the substrate of a bio-electrode, which is an important advancement to move away from precious metal-based electrodes,” Jiang said.

Jiang and her team explored the concept of bio-electrodes in one of its early studies in 2013, the results of which were published in the journal Bioresource Technology.

“The stability of the operation is an important challenge,” Jiang said. “In comparison with the reports from a couple of decades ago, there has been slow but steady progress in this area. I agree with Dr. He on the potential of converting the energy in wastewater into useful resources. The paper presented by Dr. He’s group contributes to the effort towards this goal.”