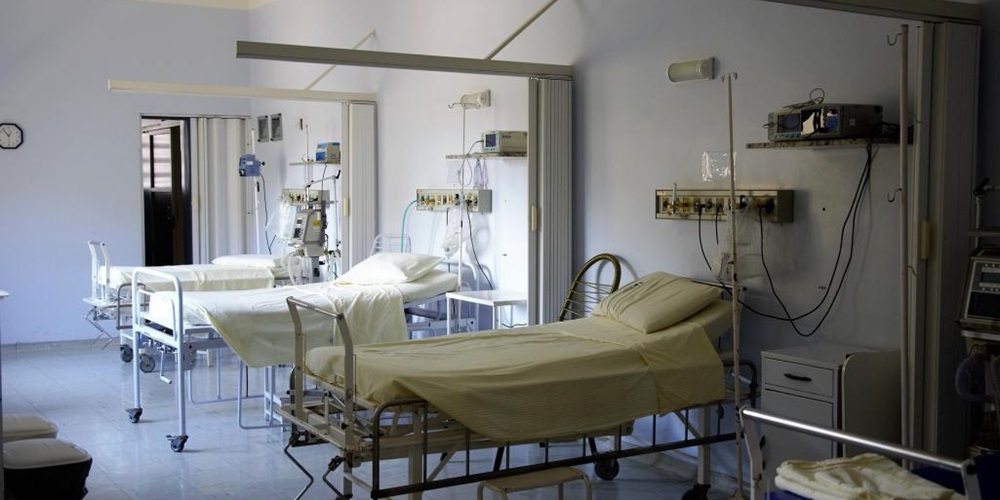 Despite rising labor and material costs, construction of healthcare facilities continues to be at an all-time high.

Despite rising labor and material costs, construction of healthcare facilities continues to be at an all-time high.

The Federal Reserve Bank of St. Louis’ (FRED) September 2022 healthcare construction report shows that total healthcare construction spending in the United States reached almost $51 million in July 2022. Spending in this arena had hit one of its highest peak in November 2008 ($49 million). They remained unmatched until March 2020, with $49.2 million spent, and the numbers have been fluctuating in close proximity since.

“Construction costs across all sectors, including healthcare, remain at all-time highs, exacerbated by the double-digit annualized inflation rates,” said Chris Hopper, executive vice president and general manager of contractor Skanska USA. “From a healthcare perspective, particularly where schedule urgency is of utmost importance, we are seeing projects move forward despite the higher costs.”

For healthcare construction specifically, MEP equipment costs more and takes longer, due to healthcare MEP systems requiring customization, according to a September 2022 story on Construction Dive. Hopper told him that healthcare projects spend about 35% to 50% of their construction budget in mechanical, electrical and plumbing systems, where education or office construction, for example, may spend only half of that.

The cost for materials up and, as many industries are experiencing, supply chain issues and delays are creating additional setbacks.

“Even for products that have been secured by earlier bidding, it is very difficult to predict which items are going to be delayed in delivery to the job site,” said Eric Peabody, principal and project director for architecture firm Taylor Design. “Even delays on mundane items like door hardware can throw a wrench in schedules by, for example, preventing complete fire safety inspections needed to move on to other phases of construction.”

Additionally, the results from Healthcare Design’s A/E/C Survey show that while project volume is increasing, project team sizes are not growing at the same rate, indicating that labor shortages and issues with talent retention continue to impact the industry.

“I anticipate that we're going to see quite a bit of wage growth, just because there is high demand for construction services and so few employees,” said Nick Grandy, real estate senior analyst and manager at RSM Consulting. “We’re going to see jobs that were predicted to cost $500M end up costing $600M, because you’re going to need to pay people more.”

In 2021, approximately 5,114 new healthcare construction contracts were signed, with a combined value of $25.9 billion, according to Healthcare Design. Major projects like the $1 billion renovation of John Cochran Veterans Hospital in St. Louis and The University of California-San Francisco’s estimated $1.5 billion Parnassus Heights hospital plan exemplify that healthcare construction continues to thrive. 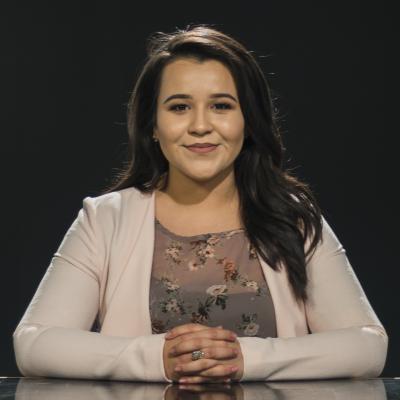