Space, the Final Frontier: History of Working Space in the NEC 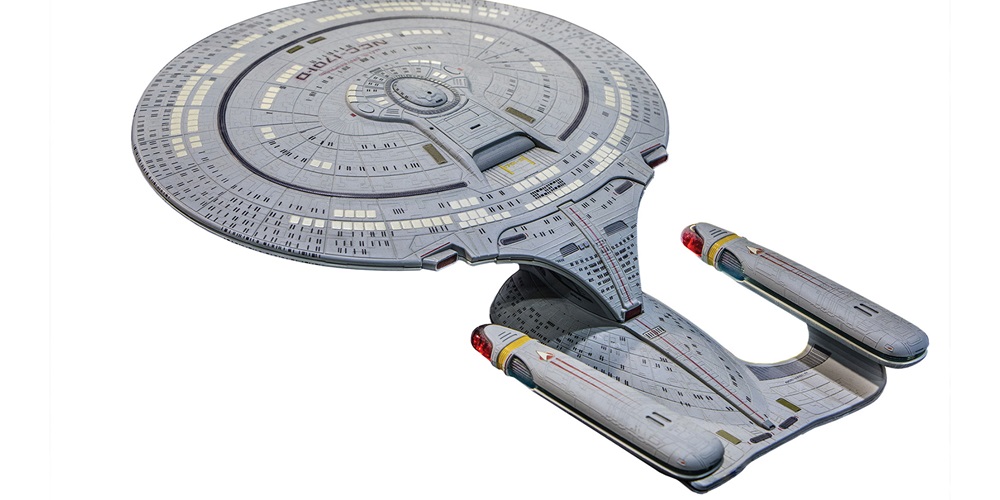 The words in this headline opened every episode of the original Star Trek, along with some of the movies. Lately, when I hear those words, I think of Section 110.26 of the National Electrical Code (NEC) . Space in buildings is always limited, which is why the section exists in the first place. In fact, outdoor space for electrical installations also is limited.

The electrical contractor wants enough space to complete the installation and to test and maintain it, but the EC competes with the HVAC and plumbing trades for space. Architects only have so much space to allocate for equipment, because space is expensive. The continuing recognition of the importance of protecting workers in accordance with NFPA 70E, Electrical Safety in the Workplace, has affected space allocation.

Let’s explore how we got here and where we may go for the 2020 edition of the NEC . I begin this exploration of space with the 1993 edition. Although we have a history of requirements for switchboards and panelboards greater than 600 volts (V)—greater than 1,000V today—I limit this discussion to highlights of changes to 110.26. Many times, similar changes will take place in Part III for equipment used on circuits operating at over 1,000V.

In 1993, working space and equipment space were separate. Working space was in 110-16, and equipment space was in 384-4. The equipment space in 384-4 applied to switchboards, panelboards and motor control centers. In addition, two different Code -making panels, CMP 1 (110-16) and CMP 9 (384-4), handled this work. This edition introduced a minimum working space width. The working space was required to be at least 30 inches wide or the width of the equipment, whichever was greater. The space was also required to extend down to the floor or platform and from the floor or platform to a height of at least 6½ feet. Illumination was also improved by the deletion of an exception that permitted illumination to be omitted at service equipment or panelboards installed in dwelling units that did not exceed 200 amperes (A). A Fine Print Note (now called Informational Note) was added and indicated additional lighting was not needed if an adjacent light source provided illumination. This was corrected in a subsequent edition because fine print notes were not enforceable text and are not permitted to provide interpretations of Code text. The minimum headroom for working space around switchboards, panelboards and motor control centers was increased from 6¼ feet to 6½ feet to make it compatible with door heights.

Meanwhile, Section 384-4(d) was revised to change the requirements for location of terminals in switchboards and panelboards so that it would not be necessary to reach across an ungrounded line bus to make connections. Previously, this requirement only applied on the load side. It is now applied to all energized terminals in a switchboard or panelboard. This was an instance of CMP 9 weighing in on an important worker safety issue. CMP 9 also added a fine print note to emphasize the importance of the working space rules over in Section 110-16.

CMP 1 strengthened the requirement for working clearances from equipment down to the floor by adding the words “equipment of equal depth shall be permitted with the height requirements of this section.” This allowed equipment to be installed above or below other equipment as long as neither piece of equipment infringe on the working space of the other equipment. One of the practices this prohibited was the installation of a transformer below a panelboard, where it might be necessary to reach across the transformer to work on the panelboard. In other words, the transformer could not extend beyond the footprint of a panelboard above it. New requirements were also introduced for working space where rear access to equipment was needed to work on de-energized parts. This minimum space was 30 inches horizontally behind the equipment. This was consistent with the requirements for equipment operating at over 600V.

This edition also deleted part of an exception “where it is judged that the particular arrangement of the installation will provide adequate accessibility.” Such a nonstandard installation could be a problem for future workers who might have to work in that limited working space.

In many installations, there are switchgear sections on opposite sides of a shared working space. In such situations, the Condition 3 working space of Table 110.26(A)(1) would normally apply because work can be performed on both sides of the workspace simultaneously. A new exception was added in the 1996 edition for existing installations where equipment is being replaced. The new exception recognized that workspace requirements had evolved over time and that Condition 3 workspace might not be possible to obtain in some existing installations. The exception permitted Condition 2 workspace if written procedures were in place that prohibited working on equipment on both sides of the workspace at the same time and that only qualified personnel will service the installation.

Meanwhile, Section 384-4 was rewritten to consolidate exceptions and fine print notes into Code text. This section had previously referred to electrical rooms, but many electrical rooms become utility rooms where other equipment is installed and the electrical equipment is in dedicated spaces. The dedicated space would now include the width and depth of the equipment from the floor up to 25 feet or to the structural ceiling, whichever is lower. Piping, ducts or equipment foreign to the electrical installation is prohibited in this space. A new section 384-4(b) was added for outdoor electrical equipment, which focuses mainly on protecting outdoor equipment from accidental contact. Outdoor equipment was required to be in enclosures suitable for the outdoor environment, which are protected from accidental contact, leakage from piping and protection from vehicular traffic.

The 1999 Code was a watershed edition when it came to space. The previous requirements from 110-16 and 384-4 were combined into a new Section 110-26 and placed under the responsibility of a single Code-making panel. It also bore a new title: “Spaces about Electrical Equipment.” It was located in Part B, 600 Volts, Nominal, or Less. It also dealt with the important question of accessibility by adding “enclosures housing electrical apparatus that are controlled by lock and key shall be considered accessible to qualified persons.” It also defined the space more clearly by breaking it out into separate paragraphs for depth, width and height of working space.

The change in the 1996 edition that would have prohibited equipment such as a transformer from being installed below a panelboard if it extended beyond the footprint of the panelboard was revised to allow the transformer or other equipment to extend no more than 6 inches beyond the front of any other electrical equipment above or below it.

The exception was also modified to read “equipment that is isolated from foreign equipment by height or physical enclosures or covers that will afford adequate mechanical protection from vehicular traffic or accidental contact by unauthorized personnel or that complies with (b) shall be permitted in areas that do not have the dedicated space described by this rule.”

Furthermore, (f)(1)(b) prohibits foreign systems in the dedicated space up to the structural ceiling, unless protection is provided to avoid damage from condensation, leaks, or breaks in such foreign systems. This language provides some leeway for such systems as long as the electrical equipment is protected from damage by those systems.

Next month, I will examine working space requirements from the 2002 Code to the present, and even the future. 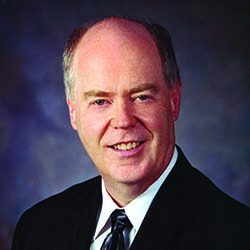