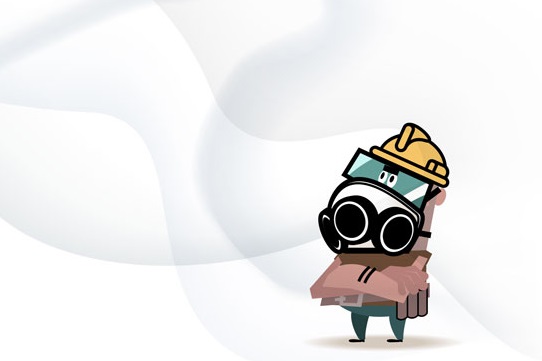 For many years, the mystery of area classification has resided with a select group of experts within the electrical, petrochemical and industrial sectors. Many electricians, electrical engineers, fire inspectors and electrical inspectors have remained outside of this group. Instead, designers and installers rely on National Electrical Code (NEC) articles 500 through 517 for installation requirements regarding hazardous (classified) locations. Rightfully so, but often, these industry personnel do not understand the original basis for these requirements.

Understanding the reasons for these requirements will provide the user with much greater capabilities to deal with hazardous (classified) locations and any abnormalities or issues that are not specifically covered in these locations.

An example of this 25-percent concentration level would be hydrogen with an LFL of 4 percent concentration. Reduced to a 1 percent concentration, the hydrogen is not ignitable. Adding heat to a gas or vapor or cooling the gas or vapor can affect the molecular weight of the material. A lighter-than-air gas, such as hydrogen, can be super-cooled to the extent that it changes from a gas to a liquid and only reverts back to a gas when it returns to normal temperature or the flash point of the liquid hydrogen. This extremely cold level for combustible material is called “cryogenic material.”

An area’s ventilation is important in determining its classification. A flat floor can be ventilated with four air changes per hour or 1 cubic foot per minute per square foot of area to ensure the combustible gas or vapor is adequately dispersed or removed. Where the floor area has pits, below-grade work areas, or subfloors, the ventilation should be within 12 inches of the pit floor, below grade and subfloor work area.

Next month’s column will cover the method of determining the airflow necessary based on the molecular weight of a chemical or a mixture of chemicals.