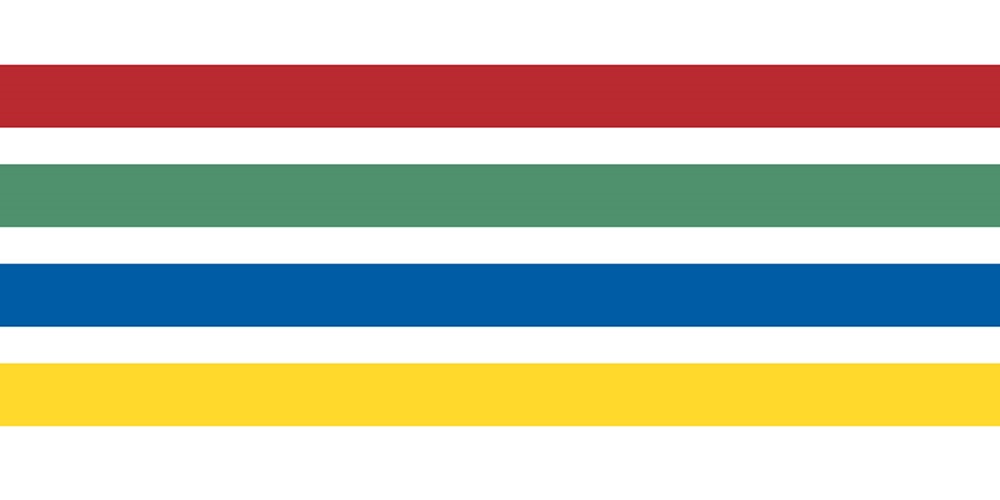 Initially, the question was seemingly easy to answer: yes. Then I started thinking about the various applications that could occur in new installations, as well as replacements for existing conductors when one or more of these conductors fail and must subsequently be replaced. What are the ramifications, and are there issues with matching the other conductors within the set? Does the cable manufacturer need to be the same, and does the type of aluminum become an issue? Are there other similar questions that need to be explored and reasonably answered?

His question, however, was if it was an NEC violation since the electrical contractor used different manufacturers for the various conductors in the same phase or neutral. He was concerned that there would be a different impedance due to the probable difference in conductivity between individual conductors within the set.

You must replace bad or failing individual conductors with the same or appropriately similar aluminum materials to ensure they have the same conductivity. Otherwise, it’s a violation of 310.10(G).

I assured him that, if the aluminum conductors were all AA-8000 series electrical-grade aluminum-alloy conductor material, the relative conductivity should be the same, even with different manufacturers. There may even be a tiny difference in conductivity by different batch lots from the same manufacturer, but the overall difference will be extremely small and not something to consider for a particular installation.

For replacement conductors, always check the type of aluminum used for the other conductors that are not being replaced, since older conductors may be AA-1350, originally used for overhead power distribution by utility companies and used in some branch and feeder circuits for wiring in homes and commercial buildings before the mid-1970s. The older AA-1350 were more prone to failure due to the mechanical properties of the aluminum terminations on devices. Since the older AA-1350 may have been used in parallel installations, replacement of bad or failing individual conductors must be accomplished with appropriately similar or the same aluminum materials. Replacing one of the AA-1350 aluminum conductors with an AA-8000 aluminum conductor would probably have a different conductivity than the other existing conductors, and would thus be a violation of 310.10(G).