Bottle It Up: Energy-Storage System Options for PV Installations 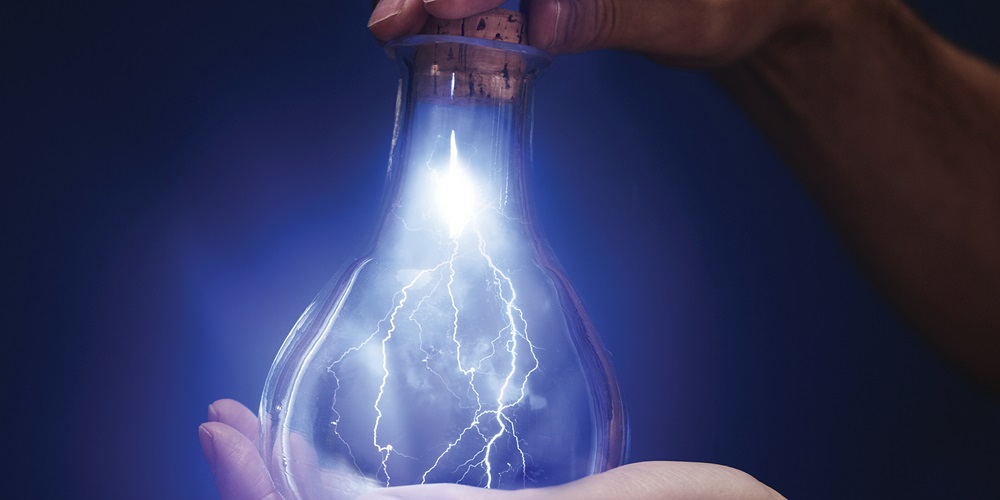 Electrical contractors are becoming more involved in the design, installation and servicing of solar photovoltaic (PV) systems for residential, commercial and industrial facilities. While this may be a sideline business for some ECs, others do a majority of their business in renewable energy.

Article 690, which covers small-scale PV installations, was a seldom-used article when it was first placed in the 1984 National Electrical Code (NEC). Now, however, electricians, electrical contractors, electrical engineers and electrical inspectors throughout the United States study Article 690.

The downside of PV installations is they generate most of their power from 9 a.m. to 3 p.m., depending on location and sun intensity, and right now, we can’t effectively and efficiently store power. Part VII of Article 690 covers the PV connection to other power sources as detailed in Parts I and II of Article 705 for interconnected electric power production sources, usually supplied by the electric utility. When the sun goes down or the PV system does not generate enough energy to supply the load, the fallback energy source is usually the power company.

Part VIII of Article 690, which covers energy storage systems (ESS) by reference to new Article 706 in the 2017 NEC, is relatively new. In previous NEC editions, Part VIII of Article 690 mainly covered storage batteries, charge controllers (similar to regulators in a car that charge the battery and divert the charge when the battery is fully charged, commonly referred to as diversion loads), direct current (DC) converters, and similar equipment related to battery charging and battery storage units covered in Article 480. New Article 706 is much broader than Article 480.

This new article’s scope states it applies to all permanently installed ESS operating at over 50 volts (V) alternating current (AC) or 60V DC that may be standalone or interactive with other electric power production sources (translated as utility company power or on-site electric power source). An ESS is defined as one or more components assembled together and capable of storing energy for later use. An ESS can include batteries (Article 480), capacitors (Article 460) and kinetic devices, such as flywheels and compressed air. These systems can have AC or DC output for utilization loads or storage and can include DC-to-AC inverters and converters to go from DC to AC or from one level of DC to another.

These ESS can use lithium-ion, lead-acid and other similar battery storage systems. When dealing with energy storage, every electrical designer and EC must remember each form of battery storage has advantages, disadvantages and risks, and understanding these will help determine the best system to use as well as some of the problems and failures that come with battery storage.

Lead-acid batteries, which have been around since 1860, have long been the most reliable storage batteries for large, high-energy loads. Lead-acid batteries are more resistant to corrosion, overcharging and self-discharging. These resilient, deep-discharge batteries are relatively cheap to purchase and operate. The drawbacks of lead-acid batteries are the heavy weight, fumes’ corrosiveness and the lead acid’s potential to cause chemical burns. Off-gassing during charging is a major issue. The predominant gas released from the cell vents and caps during charging is hydrogen, which is very ignitable. Proper ventilation for the battery area is necessary.

Following these rules and regulations will provide a safe ESS installation.