Automakers Doubling Down on EVs 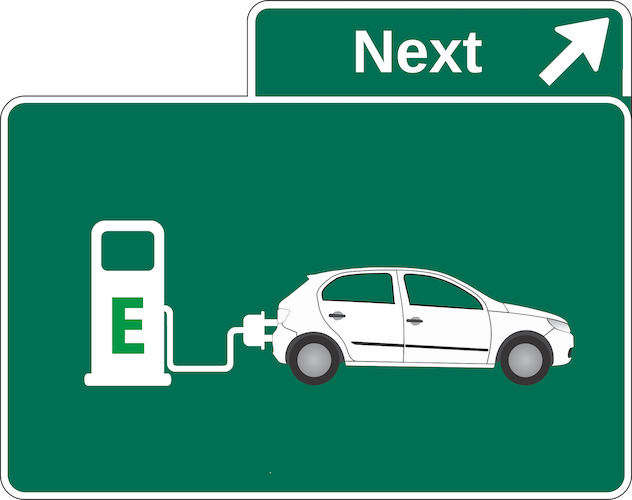 Electric vehicles’ popularity with U.S. consumers and policymakers continues to grow. Manufacturers are getting in on the act, too. According to a newswire exclusive, automakers are planning to double their spending on EVs over the next eight years.

Electric vehicles’ popularity with U.S. consumers and policymakers continues to grow. Manufacturers are getting in on the act, too. According to a newswire exclusive, automakers are planning to double their spending on EVs over the next eight years.

On Oct. 25, Reuters newswire reported that the world’s top automakers are planning to spend nearly $1.2 trillion through 2030 to develop and produce millions of EVs and the batteries and raw materials they require. The news report was based on Reuters’ analysis of publicly available data and projections released by the companies.

Reuters notes that the investment figure has grown rapidly in just the last 12 months, saying it “dwarfs” its own previous investment estimates and is more than twice the most recent calculation, which was published only a year ago.

Another figure of note in the analysis, Reuters says automakers have forecast plans to build 54 million battery electric vehicles in 2030. This would represent more than 50% of total vehicle production.

To put that figure into perspective, according to the International Energy Agency (IEA), there are currently only 16.5 million EVs on the road today across the globe.

To support this unprecedented level of EVs, Reuters also notes that carmakers and their battery partners are planning to install 5.8 terawatt-hours of battery production capacity by 2030.

The analysis looks at the spending of some of the world’s leading automobile manufacturers, such as Ford and Toyota, which are planning to spend anywhere from $35 billion (BMW) to over $100 billion (Volkswagen) by 2030.

The world’s leader by far will be Tesla. The American company’s CEO has outlined a vision to sell 20 million EVs in 2030. It’s an audacious goal that could cost the company over $600 billion to accomplish.