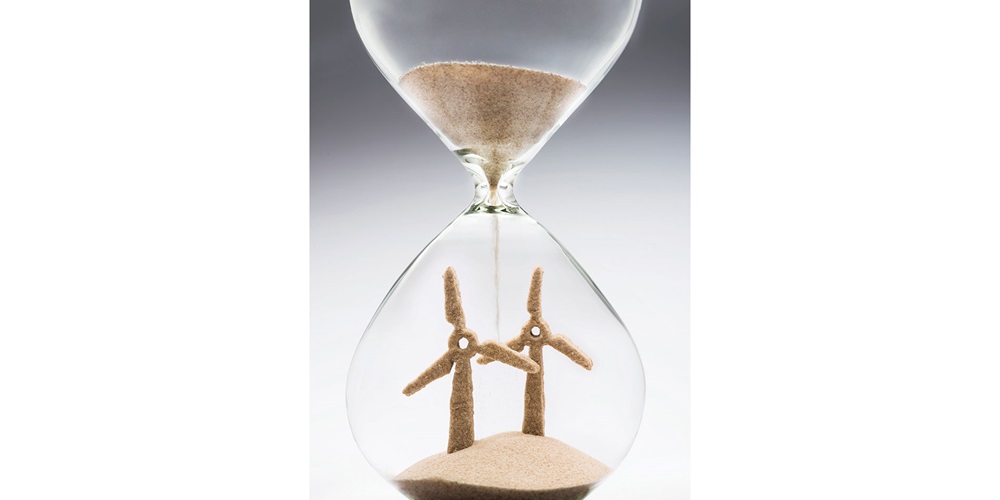 In their efforts to incorporate more wind and solar into their resource portfolios, one of the biggest challenges electric utilities face is meeting demand during a single three- to five-hour period every day, especially weekdays. Many strategies to address the time from late afternoon into early evening, such as firing up expensive peak-period generating stations, aim to minimize this strain’s impact on consumer behavior. Now, utilities in many states are rethinking this approach by introducing new rate plans that make it clear to their customers how important their own behavior can be to a broader adoption of carbon-free renewable energy.

Commercial and industrial electricity customers long have been accustomed to the time-of-use (TOU) rate structure. Unlike classic flat-rate pricing, TOU plans charge more for electricity during high-demand periods and offer significant savings when demand bottoms out. Bringing such a variable billing system to residential customers has been considered too complicated, but the latest generation of smart electricity meters is changing that notion.

In March, California’s three investor-owned utilities began offering TOU rates to residential customers. It’s not surprising to see this state at the forefront of such an effort, given its high dependence on variable solar energy and renewable-energy goals. Similarly, some electricity suppliers in Texas (arguably the nation’s most open electricity market) have for several years offered aggressive TOU rates, including free overnight electricity use. But now these plans are moving beyond such cutting-edge markets and into the heartland. For instance, consumer advocates see a pilot program from Xcel Energy in the Minneapolis area as a model for the future.

He said the program’s variable rates will motivate customers to minimize their peak demand and maximize their use of wind-supplied electricity when it is most prevalent.

“Now that you’ve got more accurate pricing, customers can make choices by time with the option to now shift and conserve,” he said.

Figuring out ways to integrate higher amounts of renewable energy is critical to Xcel’s long-term plans. The utility is working toward a goal of generating 85 percent of its electricity using carbon-free resources by 2030. Sixty percent of the total will come from renewable options, primarily wind.

Dan Cross-Call, manager with Rocky Mountain Institute’s Electricity Practice and an authority on electric utility rate design, said such a large peak/off-peak differential—typically, over two-to-one—is critical to TOU success. Consumers simply won’t pay attention otherwise. However, because some residential customers might not be able to shift away from on-peak usage, TOU plans shouldn’t be the only choice.

To address possible impacts on lower-income customers, particularly, the Minneapolis pilot offers protections against monthly bills climbing higher than their current totals. The plan has drawn support from the Minnesota Citizens Utility Board, a ratepayer advocacy group.

“We’d be fools not to look at our current system and how the flat rate is impacting folks, as well,” he said.

A decision on the proposal is expected this year and would lead to Xcel Energy automatically enrolling a total of 10,000 customers, split between a suburban community of largely single-family homes and an urban neighborhood where multifamily housing predominates. Customers would have the option to opt-out of the program, but the pilot’s designers believe automatic enrollment will provide a more random sample and help ensure full participation.

In a similar Colorado pilot based on customers choosing to opt in to TOU rates, Xcel has had difficulty attracting adequate participation.

In Arizona, Tucson Electric Power received approval for a plan that automatically enrolls new customers into such a plan. Rhode Island has given utility National Grid a thumbs-up to begin an opt-out plan by 2022. Maryland’s Baltimore Gas and Electric has had a different type of a TOU plan in place for years, rewarding customers who cut back their use during a limited number of peak-demand days through the course of the year.