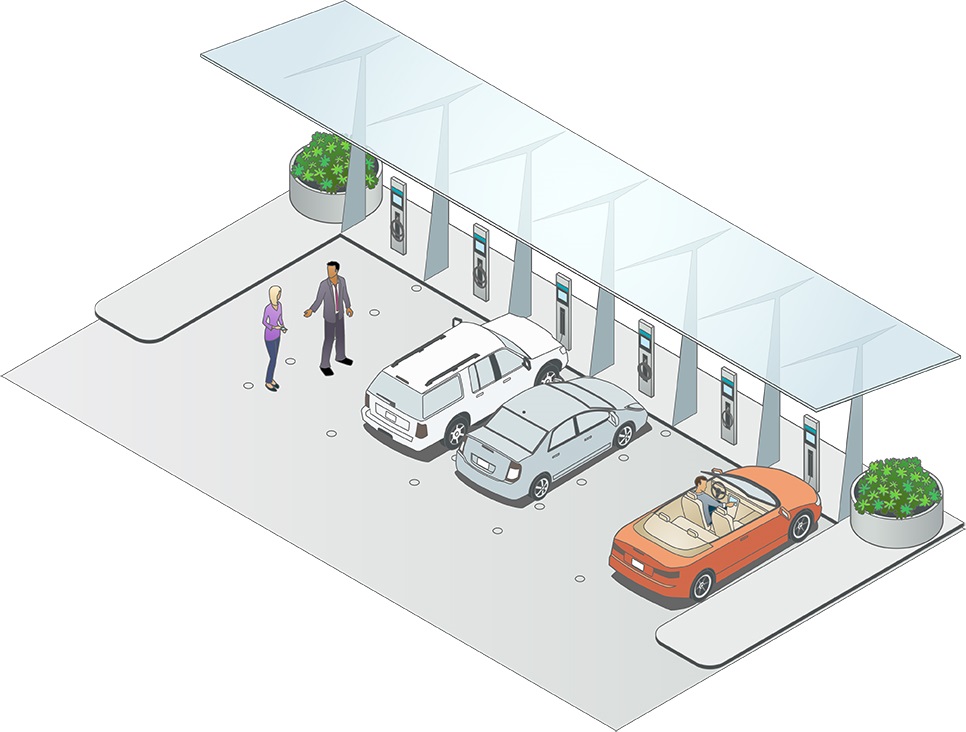 In the pursuit of technological innovation and alternative-energy sources, California has a well-established reputation as a pioneer. That reputation also applies to the field of electric vehicles (EVs).

A proposal before the California Public Utilities Commission (CPUC) could take the EV industry to a new level of growth by loosening restrictions on utility ownership of EV charging stations.

The existing restrictions were adopted in 2011, when the market was still in its infancy, to ensure competition and access for small, independent companies. Utilities were thought to have possessed an unfair advantage that could have stymied growth in the market at that time.

Technology can experience amazing transformations in three years, and EVs are no exception. In that short period, the market in California has made great strides, and the role of utilities has evolved from potential competitive threat to catalyst for growth.

To harness that resource, the CPUC reasons, existing rules must be changed. Under the existing restrictions, a utility’s request for ownership of EV charging stations is only considered if there is “market failure” or an “underserved market.” The new rule would instead apply a case-by-case “balancing test” that weighs the competitive or anticompetitive effects of any proposal.

While the existing restrictions effectively banned utility ownership of EV charging stations, the new rule is designed to expand the role of utilities and help the market grow. More specifically, it could open the EV infrastructure market to hundreds of millions of dollars in investment.

For their part, utilities appear ready to jump into the game. According to the CPUC, two Southern California utilities have plans to invest heavily in new charging infrastructure. San Diego Gas and Electric would spend just over $100 million on new charging stations, and Southern California Edison would spend more than $300 million. Both utilities’ plans would be subject to approval under CPUC’s new rules if they are adopted.

These days, attitudes can change almost as quickly as technology. According to the CPUC, support has now reached “near unanimity” from across the spectrum for an expanded role for utilities in the growth of the state’s EV infrastructure.