United States Can Cut Energy Use In Half Through Efficiency 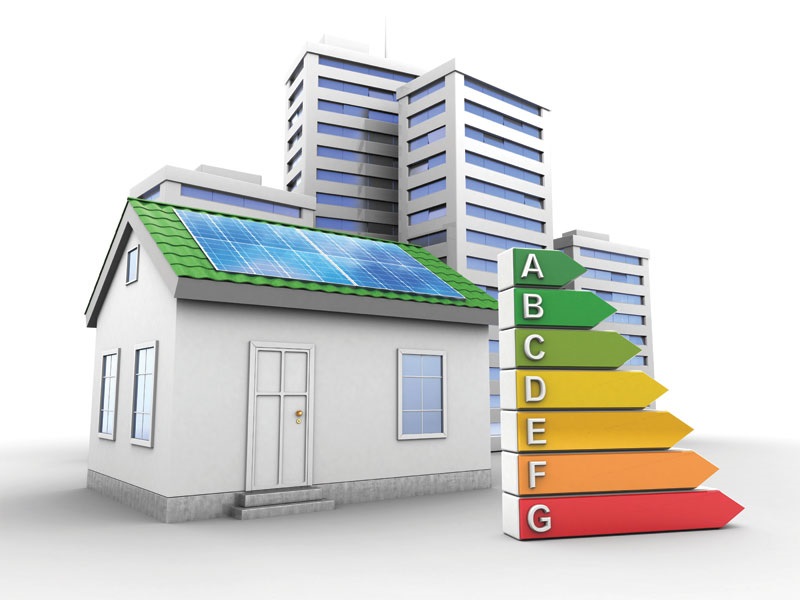 In recent years, efficiency has become one of the primary drivers toward a sustainable energy economy and reduced carbon emissions. A recent analysis by the American Council for an Energy-Efficient Economy (ACEEE) confirms the potential for remarkable gains to be had in the United States by embracing energy efficiency over the next several decades.

Recently, the ACEEE conducted a follow-up analysis of an original report published in 2012. That report projected energy-use reductions of between 40–60 percent by 2050 by taking advantage of energy-efficiency opportunities. From these results, the organization split the difference and adopted 50 percent as the target goal.

Considering changes and improvements over the last four years, the ACEEE upgraded its analysis. The 2016 study confirms the original findings.

The study finds that, taken together, all 13 packages of energy-efficiency measures would reduce U.S. energy use in the year 2040 by 34 percent, putting the nation on a path to achieve its goal of 50 percent energy savings by 2050.

Each measure examined in the study makes a sizable contribution toward the overall goal. The study finds the industrial efficiency package makes the largest contribution, followed by ZNE new homes and buildings, vehicle fuel economy improvements, appliance and equipment efficiency, and home and commercial building retrofits.