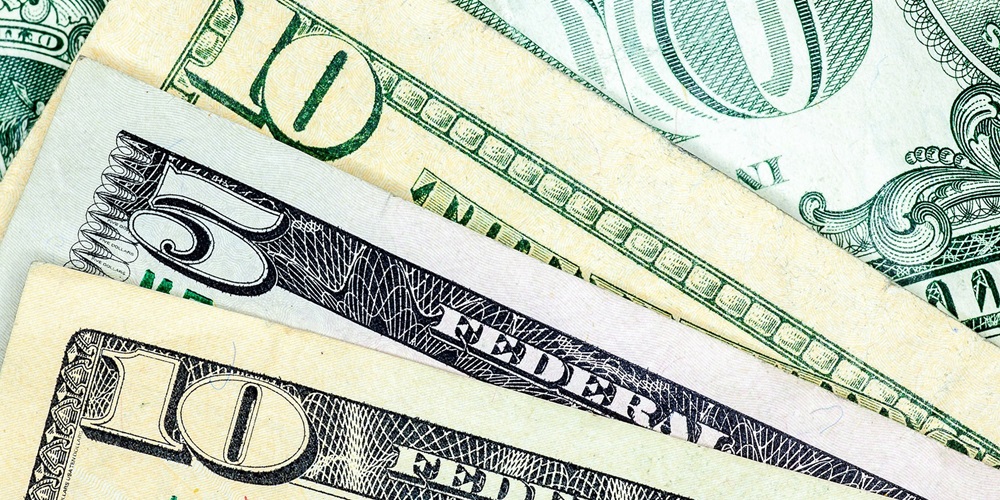 In October 2018, the U.S. Bureau of Labor Statistics reported that the average hourly wage for construction workers increased to $30.18 in September, up from $30.00 in August, and 3.1 percent higher than September 2017. According to the Associated General Contractors of America (AGC), this was the first time ever that average wages for construction workers surpassed $30 an hour.

Wages for construction workers in general, as well as those for related trades and professionals, have, for the most part, been increasing in recent months and years. Difficulty in getting qualified help has been the major driving force. According to the "2018 Workforce Survey Results," published jointly by AGC and Autodesk, 80 percent of construction firms reported that they are having a difficult time filling all or some craft positions.

As a way to increase workforce levels, 62 percent of construction employers responding to the survey reported that their firms had increased base pay rates.

So how have wages for workers in the electrical profession in specific fared in recent years? A survey of companies across the U.S. representing over 350,000 craft employees, conducted by the National Center for Construction Education and Research (NCCER), a nonprofit that promotes careers in construction, found the following in terms of average 2018 annual wages:

What is interesting is that average wages for two other types of electrical craft workers have actually decreased in the last three years: