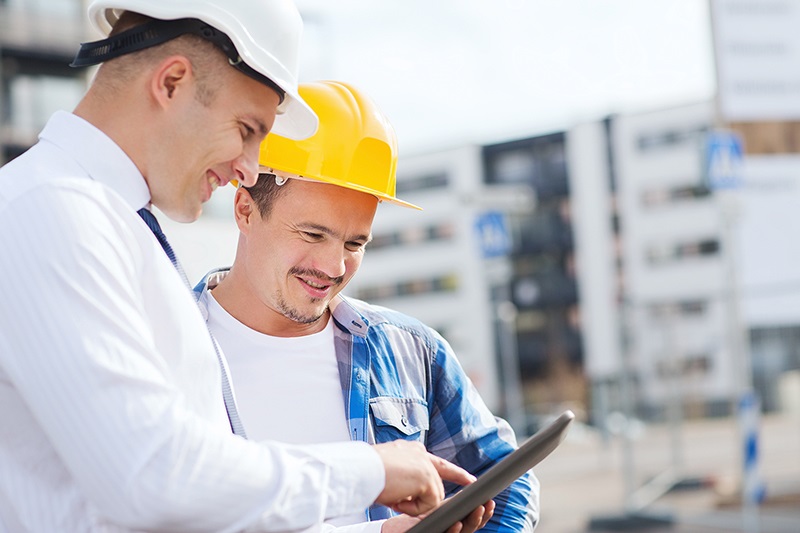 This article is the fifth in a series of six tactics in which the electrical contractor can maximize purchasing power and profitability though procurement. Click here for part four.

My last few tactics have dealt with various psychological and social behavioral hacks, which can work either in your favor or against it. This tactic is no different, but it is one of the most powerful tools I can suggest for you. It is based on a well-researched social behavior phenomenon called anchoring, and here is how it works:

Suppose you ask your favorite distributor for a price on a new, never-before-offered electrical product, and they respond with a quoted price of $2,500 dollars. Since you have no prior exposure to this product, the distributor has anchored that figure in your mind. In the future, as you encounter that product or even a similar item, the $2,500 amount will become your established point of reference, and you will judge the value you are receiving against that dollar amount. This can be dangerous for you if you have no other information from which to evaluate pricing. It is important that you not only review pricing for the specific item but also pricing for an ‘equal’ product. The inclusion of an equal helps give a comparative anchor, which will keep you from being anchored at a potentially higher level than the original item is actually worth.

The anchoring phenomenon, or biases, as they are referred to do not stop there but actually can affect other aspects of one’s cognitive reasoning. For instance, if you are given a price in even thousands, say $110,000 dollars, you are more likely to lean towards counteroffering in even thousands because your anchor is an even number divisible by 1,000. This is an important concept to understand as can also help you negotiate a better price with your vendors. The trick is to offer your vendor an order based on the price you want to pay but with the amount listed to the nearest 10.

For instance, suppose you need to buy a lighting package for the amount of $260,000 (assume this is what you actually carried in your bid and was discounted from the best quote available at bid time). Offer your vendor the order at $238,520. This figure accomplishes two things: First, it anchors your vendors cost down to the 10-dollar realm, and they will be more likely to try to negotiate in smaller increments due to that subtle subconscious nudge. Second, vendors rarely accept your first offer of business, especially if the number is aggressive like the example above. By providing a non-traditional dollar amount, they will assume you have a reason for offering such a specific amount and are much more likely to attempt to actually reach the number you present.

This all may sound a bit far-fetched, but I have observed this strategy used very successfully for buyouts on many occasions.

Another part of this anchoring bias, it turns out, also primes one to think in relative terms. Researchers have demonstrated this effect by offering extreme anchor examples and then had study participants guess as to an actual value. As an example, researchers asked one group of people if they thought the average lifespan of a dolphin was more than two years and another group if a dolphin’s lifespan was less than 150 years. Both groups assume the real answer is to be found somewhere above the two-year mark and below the 150-year mark respectively. The interesting part is that the group given the lower anchor number tends to guess a lower average number, and the group given the higher anchor number tends to guess a higher average number. This discrepancy clearly demonstrates the power of the anchoring bias on most people and can be utilized to your advantage in certain scenarios.

How this can apply to you is rather simple. When discussing the value of a package with a vendor prior to a bid, refer to the bill of material using terms that invoke thoughts of low value. Using terms like "basic," "value priced," "cheap," "commodity," or any other descriptive term that identifies the bill of material as being of low value carry a priming effect. I have even suggested low-ball price figures to help anchor the perception that the price should be low. All of these suggestions help prime your vendor to expect a low price from the manufacturer’s agent. Remember, you are often working against the agent in such circumstances, and the mission of any agent is to uphold the amount they consider the market can bear in your geographical area. If your distributor has been primed or anchored sufficiently prior to receiving a price from the agent, the vendor will generally balk at the market price and ask for a better price before sending their quote to you.

This strategy, like any other, is not 100 percent effective all the time and on every person to which it is applied. It is based on the Western or Greek thought process, which categorizes, separates, and looks for patterns for comparison, and most readers of this article will fall into this category. That said, anchoring is a powerful tool you can use to your advantage under many circumstances; just be aware that the strategy, while soundly based on psychological principles, will vary in its effectiveness from person to person.

Barry Olson has 25 years of purchasing experience with large union contractors and is currently the director of purchasing for SASCO in Southern California. He holds a Bachelor’s degree in organizational leadership, is nearing completion of a Master’s degree in the same discipline, and plans to continue his studies with a Ph.D. Barry can be contacted at [email protected].