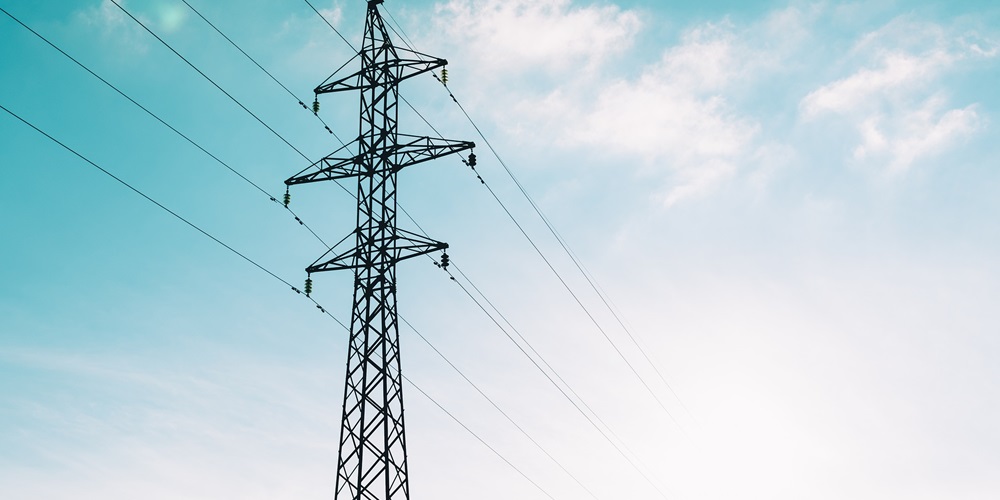 Silicon Valley is known for disruption, so when the mayor of the high-tech industry’s hometown, San Jose, suggested a split from the major utility there, it wasn't entirely out of character.

Pacific Gas & Electric (PG&E) invited intense criticism recently for forced power shutoffs that affected hundreds of thousands of residents. The blackouts were intended to avoid triggering wildfires like the ones that devastated Northern California in the last two years.

San Jose Mayor Sam Liccardo took the criticism one step further, suggesting that the city may be better off without the utility.

Saying that “it’s time to explore a San Jose without PG&E,” the mayor presented a memo to the city’s rules committee on Wednesday, Oct. 23. In the memo, he outlined a plan to develop independent systems and various other measures to help the city avoid or better prepare for future Public Safety Power Shutoffs.

The proposals include the strategic development of microgrids, hybrid off-grid solar systems with backup utility power, and “resiliency islands” within residential neighborhoods, among other proposals.

Perhaps the most dramatic proposal calls for the city to identify the benefits and risks of creating a customer-owned, municipal utility. It directs the city to conduct polling of city residents to gauge their support for bonds to finance “acquisition of all electrical distribution infrastructure currently owned by PG&E necessary to municipalize the local electrical utility.”

San Jose is not the first city to react so dramatically to the behavior of PG&E. In September, the neighboring city of San Francisco offered to purchase PG&E's electrical grid within that city for $2.5 billion.

A number of factors have combined to put PG&E out of favor with public officials and customers. California has suffered catastrophic wildfires in 2017 and 2018. In January, PG&E filed for bankruptcy protection after amassing billions of dollars in liabilities from some of the worst of those fires, which were attributed to its own faulty lines and equipment. This October as a precaution to avoid more wildfires, and even more liabilities, the company burned more bridges when it scheduled the blackouts.