The Reasonable EC, Part 1: What Would You Do? 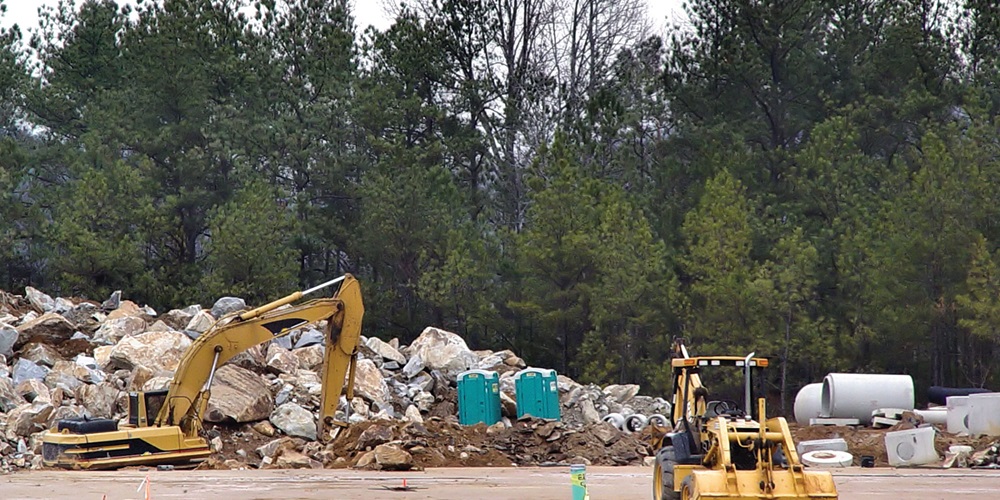 Judges regularly determine whether a contractor acted “reasonably.” It may seem odd having a judge decide what is reasonable for a knowledgeable electrical contractor when the judge may not have had any experience in this field.

The following scenarios are based on actual court cases. When you read them, ask yourself what you would have done. In my next article, I will discuss what the judges did.

Analyzing these scenarios would be a good learning exercise for your employees. Set aside some time to discuss the scenarios. Ask yourself and your employees what you would have done. Then, check my next article for what they come up with against the judges’ decisions.

You will not only learn a lot about what courts think is a reasonable contractor but, crucially, what your own team believes is reasonable behavior. Based on their comments, you may decide that more training is needed. You will definitely learn a lot about how your employees confront common, but often difficult, situations.

The case of the bucket truck

The EC was to move overhead electrical lines. To keep the lines active during the operations, he lifted the hot lines with a bucket truck. The truck was not grounded. Instead, the contractor had his crews “guard” the trucks so no one would touch them. These operations went on for months until the owner terminated the contractor for safety violations. The contractor explained that he had relied on the owner’s silence as acceptance of the contractor’s methods.

Was it reasonable to lift the hot lines with a bucket truck that was not grounded?

Was it reasonable to substitute human guards for grounding the truck?

Was it reasonable to expect the owner to have spoken up about the contractor’s methods of work?

The case of the unseen site

Trenching was required to lay underground conduit. The contractor intended to use a backhoe. No allowances were made for underground obstructions. The contractor did not visit the site prior to bid, although he had been invited to do so. Had he gone to the site, he would have seen boulders strewn across the work area. During construction, he encountered boulders underground. According to the contractor, even if he had visited the site, the above-ground boulders would not have indicated to him that there might be some below ground.

Did the contractor act reasonably in not going to the site?

The case of the unrocked boat

Although the subcontract contained separate written notice clauses for delays, extra work, and differing site conditions, the EC did not send any. When the owner wanted extra electrical work, the general contractor told the electrical subcontractor not to “rock the boat” with notice letters. Relying on this direction, the electrical sub did not send any notice letters about the extra costs until the costs became so large that he just had to make a written claim.

Was it reasonable for the electrical subcontractor to rely on the direction of the general contractor and not send notice letters when he had to perform extra work? How should the EC have handled this situation?

The case of the revised subcontract

Did the electrical subcontractor act reasonably in listing exceptions to the terms of the subcontract in his bid?

The case of the lost jobs

Did the subcontractor act reasonably when it lowered its bid on the first job to get the other jobs for this general contractor?

The case of the late-paid sub

On a school project, the general contractor was notoriously late in making progress payments to the electrical subcontractor. This created a financial hardship for the sub because he had suppliers and crew to pay. As the job neared completion and the owner was worried about being able to use the building for the opening of the school year, the sub thought he was in a good negotiation position to get his past invoices paid. Although only $8,000 was past due at that time, the sub threatened to walk off the job unless he was paid in full with interest for all the past late payments. The general contractor offered to meet with the sub to discuss the situation, but the general refused to make any promises, so the sub abandoned the job.

Was it reasonable for the sub to accept the late progress payments?

Was it reasonable for the sub to threaten to walk off the job if he was not paid with interest?

The case of the existing columns

On a warehouse renovation, the electrical sub assumed that it could mount its cable trays on existing steel columns. Before this work began, the owner demanded that the sub certify that the columns could support the additional weight. There was no timely or inexpensive way to verify the bearing capacity of the existing columns, so the sub installed floor-mounted supports next to the existing columns to handle the cable trays.

Was it reasonable for the sub to have assumed it could mount its cable trays on the existing columns?

Was it reasonable for the sub to expect the owner to pay for the new floor-mounted supports?

Would it have been reasonable for the sub to demand the owner pay to have the column strengths verified?