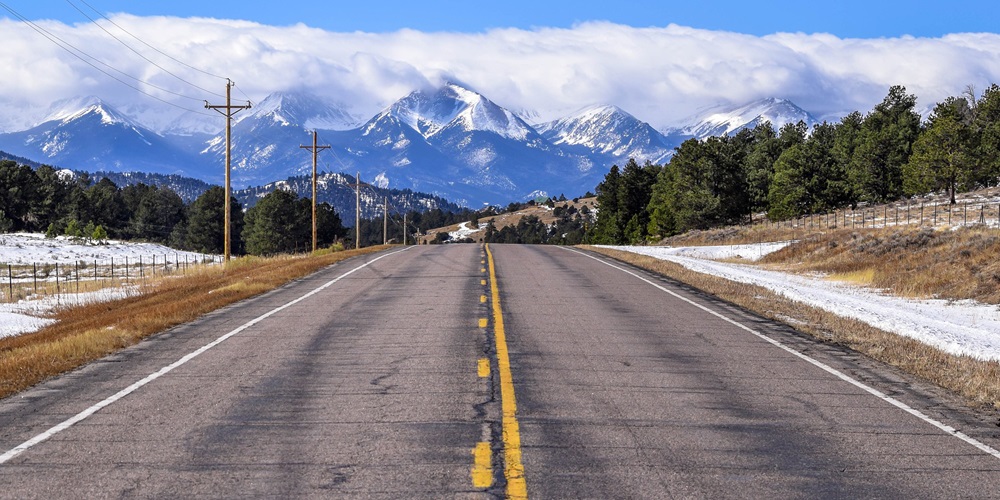 In what is becoming part of a national trend, Colorado's Gov. John Hickenlooper announced last week that the state is in the process of significantly increasing the number of electric vehicle (EV) charging stations along its highways and other locations.

The state's Energy Office has forecasted that between 300,000 and 900,000 EVs will be on the road in Colorado by 2030, and the new plan is designed to address the infrastructure needs for that expansion.

With a current total of over 11,000 EVs in the state, Colorado ranks eighth in the nation in terms of total number of EVs on the road.

The Colorado Electric Vehicle Plan consists of five actions, each of which has between two and four specific strategies.

"I think it really does a great job of capturing Colorado's vision that we are going to have a network of fast-charging stations," said Gov. Hickenlooper. "We're going to be able to address what is sometimes referred to as 'range anxiety.'"

Action 1: Build out Colorado's EV fast-charging infrastructure through public-private partnerships and in coordination with other programs and funding sources.

Action 4: Update signage policies and requirements to increase public wayfinding and awareness of EV fast-charging locations along highway corridors in Colorado and the Intermountain West.

Action 5: Leverage the benefits associated with adoption of EVs by encouraging creative partnerships, increased access, and new infrastructure that support and complement the build-out of Colorado's EV fast-charging network.

Colorado's comprehensive plan comes on the heels of the governors of eight Western states, including Colorado, signing the Regional Electric Vehicle West memorandum of understanding (REV West MOU), which creates a framework for collaboration in developing an Intermountain West Electric Corridor, and which calls for creating a coordinated group to carry out the goals of the plan, including promoting the purchase of EVs and developing voluntary minimum standards for EV fast-charging corridors along the eight states.