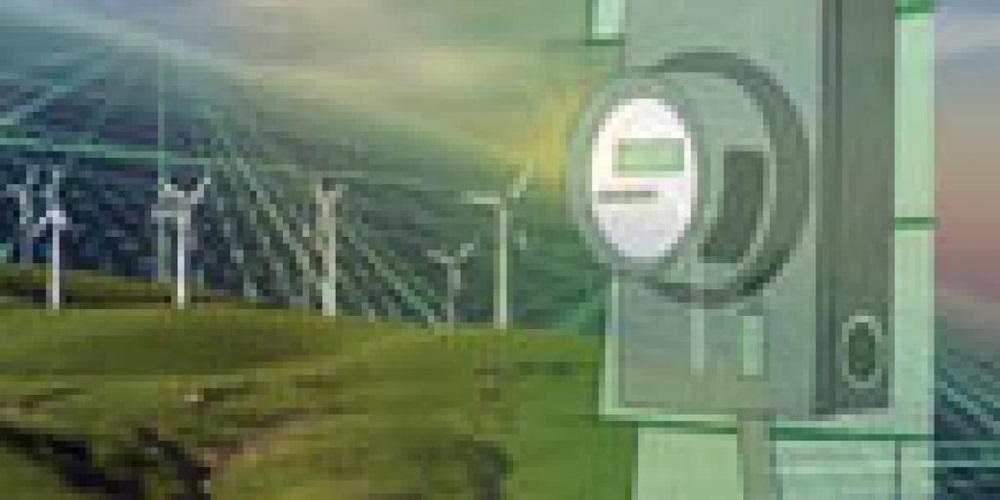 Recently, while serving on a panel session at the Power Quality and Reliability conference, a member of the audience chastised me for “not educating us on what this smart grid stuff is really all about.” It seemed like a reasonable challenge, especially given that I am a member of the Institute of Electrical and Electronics Engineers (IEEE) Power & Energy Society (PES)Intelligent Grid Coordinating Committee.

At the 2009 IEEE PES annual meeting in August, there were more than 70 sessions relevant to this discussion, covering subjects such as wind power, distributed generation, legal and regulatory issues, microgrids, advanced metering, synchronized measurements, training the work force, and another catch-all phrase: “going green.” Topping that easily is the 13.4 million hits on Google when searching for “smart grid.” Is there really something behind this accelerating proliferation of information and the nearly one hundred different groups working on the subject, or is it just a fad of the times and this too shall pass?

Complicating matters, just about every group that was recently formed to deal with the smart grid has its own definition, one of which I included in the first article I wrote on this topic, “Smarter Than a Fifth Gridder,” March 2009, page 44 (Ed. note: Click here to read that article).

Though the Department of Energy’s Office of Electricity Delivery and Energy Reliability has sponsored publication of “The Smart Grid: An Introduction” as “the first book of its kind to explore—in layman’s terms—the nature, challenges, opportunities and necessity of Smart Grid implementation,” the National Institute of Standards and Technology has been given the task of coordinating the activities of such. There have been several public forums to bring in representatives from various industries and interest groups to educate Congress and the public on this topic, and these stakeholders have identified the following characteristics or performance features of a smart grid:

• Accommodating all generation and storage options

Not to be outdone, some of the other organizations going full speed ahead in the smart grid bonanza have made some interesting claims:

• EPRI Electricity Sector Framework for the Future estimates $1.8 trillion in annual additive revenue by 2020 with a substantially more efficient and reliable grid.

• According to the Galvin Electricity Initiative, “Smart Grid technologies would reduce power disturbance costs to the U.S. economy by $49 billion per year. Smart Grids would also reduce the need for massive infrastructure investments by between $46 billion and $117 billion over the next 20 years.

With all of those estimates, it seems like a no-brainer to become an ardent supporter of the smart grid initiatives. But strangely lacking from most of the promises out there is any indication of how they can actually be achieved. If less money were spent on infrastructure, fuel and electricity, wouldn’t all of those industries have less revenue? Doesn’t being efficient and increasing productivity result in lower costs, not higher revenue? Will replacing the existing utility electric revenue meters with smart meters and adding all of the communication infrastructure really result in lower monthly electric bills for the average consumer? Or, will it go the way of deregulation and its promises that have netted a 50 percent increase in my aggregated residential electric dollars per kilowatt-hour charges.

In December, we will look into one specific promise: increased security of the grid.