PG&E Releases Some Details on Camp Fire Cause 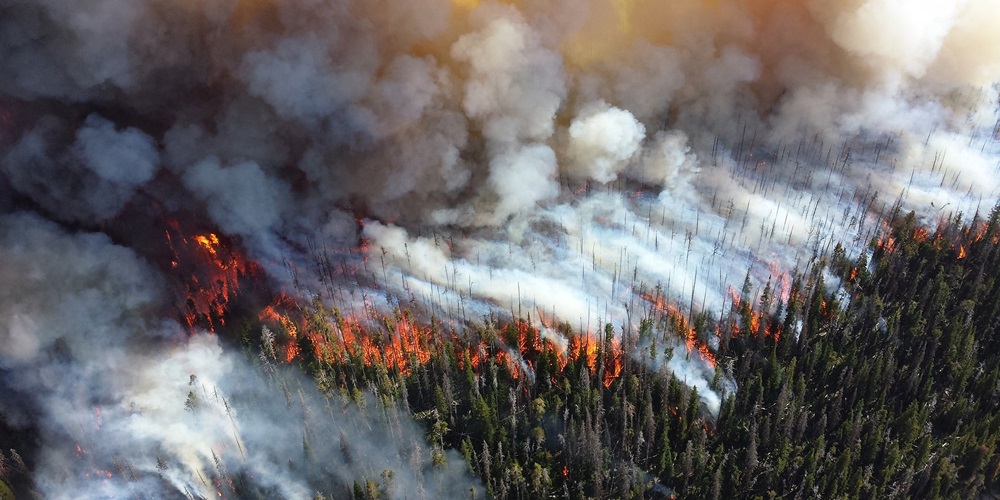 As reported in late November, while utility power lines are often the victims of wildfires, they can, in some instances, also be the causes. In the case of the devastating Camp Fire in California, the preliminary evidence seemed to point to a PG&E transmission line as possibly being the cause.

On December 11, PG&E noted in a letter to the California Public Utilities Commission (CPUC) that, while the event remains under investigation and the latest information was still preliminary, there was more evidence that this was indeed the case. PG&E reported that, on November 8, one of its transmission lines "relayed and deenergized," and that a PG&E employee observed fire in the vicinity of that event.

In July, as a result of the increasing number of wildfires that seemed to be caused by power lines in California, the CPUC adopted a general set of de-energization rules, allowing the state's investor-owned utilities to voluntarily de-energize their lines under certain weather conditions (such as excessively high winds).

However, due to the significant number of responses—both pro and con to this ruling—from organizations, government agencies and citizens throughout the state, the CPUC voted on December 13 to re-examine these de-energization rules, creating a special, stand-alone Order Instituting Rulemaking (OIR) proceeding to focus on the issue. Commissioner Cliff Rechtschaffen explained that the issue was worthy of its own proceeding because de-energizing a line is a "significant event with significant consequences."

"We will serve this OIR broadly, and seek input from affected communities, governments, first responders, and other stakeholders," said the CPUC in a press release. "Staff has planned workshops in different parts of the state to receive input on de-energization. We intend to examine how de-energization has affected California thus far and to refine our approach to the practice to ensure it enhances public safety while minimizing unintended consequences."

The CPUC added, "Because of the important role de-energized power lines can play in ensuring public safety and the public's keen interest in the impact of de-energization on their communities, the Commission will address the implementation of logistics for de-energization of power lines in this proceeding."