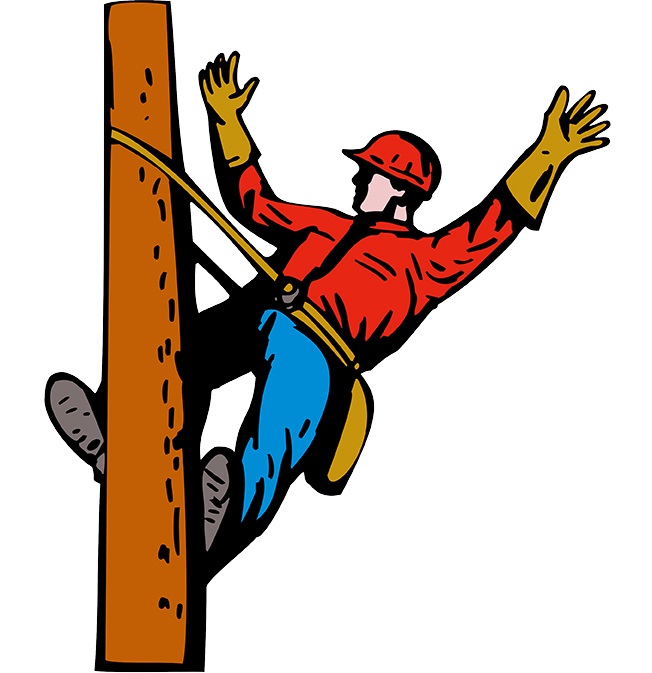 As technology and work practices continually evolve, standards can fall behind. This asynchrony doesn’t have to be disastrous all the time, but if left unchecked, it can eventually invite problems.

Recently, the Occupational Safety and Health Administration (OSHA) took the necessary steps to rectify one such occurrence of a standard that was 40 years out of date.

In April, OSHA announced that it had issued a final rule on work performed on electric power generation, transmission and distribution. This rule also applies to electrical protective equipment. OSHA issued the previous rule in 1972.

The new rule addresses a number of issues. For example, the revised construction standard for electric power line work will now be more consistent with the corresponding general industry standard. It includes revised provisions for sharing safety-related information, improved fall protection, revised approach-distance requirements and better protection from electrical arcs. The rule also includes new, performance-oriented requirements for protective equipment and new standards for the use and care of such equipment.

Other areas covered by the rule include guidelines for the training needed for different types of work, host employers and contractors, minimum insulation, de-energizing, protective grounding, undergrounded electrical installations and foot protection.

OSHA cited several examples of injury or death that had occurred. In one instance, an electric utility worker installing replacement batteries was seriously burned by an electrical arc. In another, a power line worker who was descending a utility pole fell about 10 meters to the ground, sustaining multiple bone fractures. Another power line worker was killed when his aerial lift was struck by a truck.

“The long-overdue update will save nearly 20 lives and 118 serious injuries annually,” said David Michaels, assistant secretary of labor for OSHA. He added that the measures have been “consistently championed” by utilities, contractors and labor organizations.