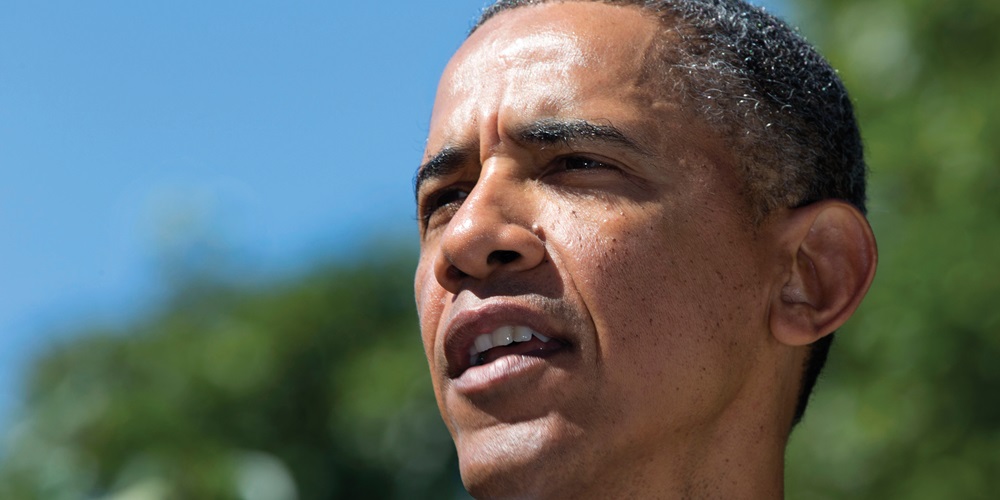 Renewable power and greenhouse gases have always been closely intertwined. As one goes up, the other comes down. Of course, the benefits of clean power extend far beyond reduced emissions, but as long as there is a need to fight global warming, the demand for clean power will be strong.

At the top of this list is the president’s directive for the  Department of the Interior to permit enough renewable projects on public lands by 2020 to power more than 6 million homes. According to the president, this will double the nation’s use of wind and solar power again.

The plan also sets a new goal for installing 100 megawatts of renewables for federally assisted housing by 2020, and it calls for the Department of Defense—the biggest energy consumer in the United States—to install 3 gigawatts of renewable power on its bases.

Standards also figure prominently into the president’s plan. It sets a goal to reduce carbon pollution by at least 3 billion metric tons cumulatively by 2030—more than half of the annual carbon pollution from the U.S. energy sector—through efficiency standards for appliances and federal buildings.

No plan is complete without incentives. With that in mind, the president’s plan makes up to $8 billion in loan guarantee authority available for investment in the development of new efficiency technology in the fossil energy sector.