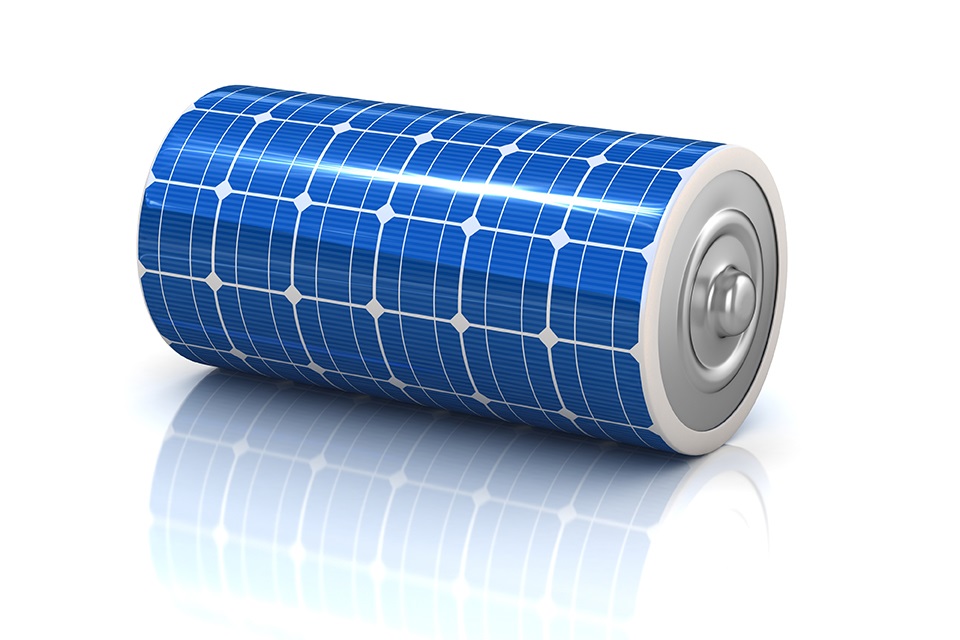 From solar power to electric vehicles, from building efficiency to biomass, the energy industry is blessed with an abundance of innovative technologies that are transforming how we generate and consume electricity. Among these, energy storage stands out as the one that makes all of them more useful.

Recognizing the importance of energy storage to the changing composition of the electrical grid, New York state has stepped up with generous support of new technologies. In May, the New York State Energy Research and Development Authority (NYSERDA) announced awards to seven in-state companies for their novel ideas. The grants are designed to help the recipients scale up or demonstrate new approaches.

Of note, Urban Electric Power of New York City received an award for developing a zinc-manganese-dioxide battery chemistry to reduce the total cost of electrical energy storage in grid-based applications. Varta Microbattery in Rye is developing an energy-storage solution for solar installations that will provide backup power with minimal need for additional components. Entreat Technologies of Clifton Park seeks to commercialize graphene-based electrode nanocomponents for advanced lithium-ion batteries by developing a scalable manufacturing strategy for production. American Fuel Cell of Rochester received an award for demonstrating the scale-up of its new fuel-cell technology for multiple stationary and mobility applications. At the state level, PowerHub Systems, in conjunction with Applied Power Systems, is developing a silicone-carbide-based power converter for energy-storage systems that will take up less space and store more power than comparable technologies.

All of the recipients are members of the New York Battery and Energy Storage Technology Consortium. Their awards represent a component of Gov. Andrew Cuomo’s comprehensive energy strategy, known as Reforming the Energy Vision.