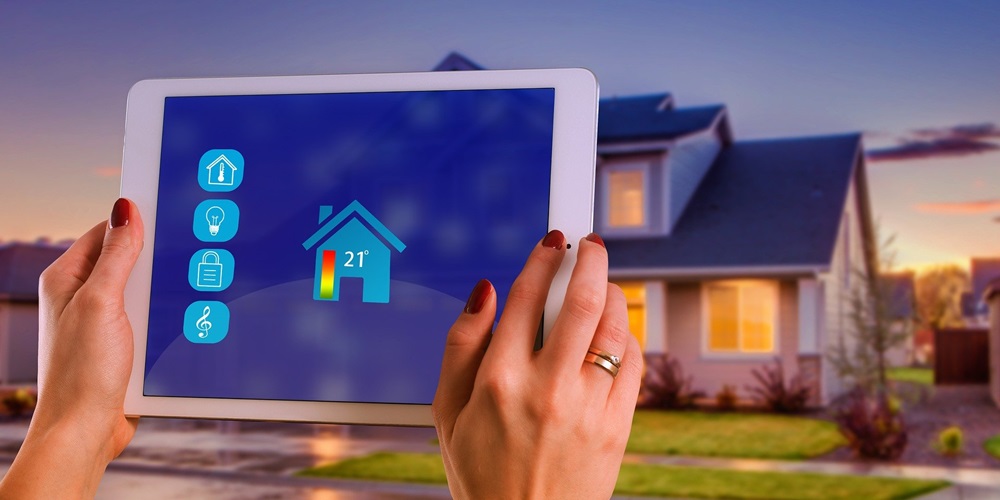 A team of researchers from universities in Spain and the Czech Republic demonstrated that demand-side management using smart devices could effectively reduce the number of blackouts without increasing the probability of large-scale events. Such demand control is increasingly necessary as grids continue to incorporate the variable loads generated by renewable energy.

“The growing integration of renewable energy sources, whose power fluctuates in time scales from seconds to hours, together with the increase in demand, which also presents fast fluctuations, requires the incorporation of distributed methods of control in the demand side to avoid the high cost of ordinary control in conventional power plants,” the researchers wrote in Chaos: An Interdisciplinary Journal of Nonlinear Science, a publication of the American Institute of Physics (AIP), College Park, Md.

The study simulated rapid fluctuations within a power grid and tested the system under different demand loads. Their model incorporated intraday variability¾peaks in electricity demand when people wake up or come home from work; power bursts caused by the simultaneous switching-on of many electrical devices, either by chance or by large factories; and the effect of managing demand on the power grid by using devices that delay switching on until the grid is clearer.

Demand control was simulated by nodes within the grid that include smart devices capable of postponing intended power bursts if the total demand is above a certain threshold, and pending tasks are recovered if total demand is below a certain recovery threshold. Control devices displaced power bursts occurring at peak hours to valley hours, significantly reducing the overall frequency of blackouts compared to the study’s non-controlled case.

“Devices that are smart enough to postpone certain tasks can help. This is what is known as demand-side management,” Pere Colet, research professor at University of the Balearic Islands in Spain, wrote in a subsequent AIP blog post. “One important aspect is that the customers will need to be trained to respond with social responsibility to the situations of the demand and learn to adapt to the situation. That will be particularly important when renewable energy sources are in use.”

The researchers plan to continue to investigate more advanced forms of demand control, such as communication between nodes, Colet added. They are also exploring models that can assess the amount of solar and wind power that can be included in grids without increasing the risk of blackouts due to fluctuations.