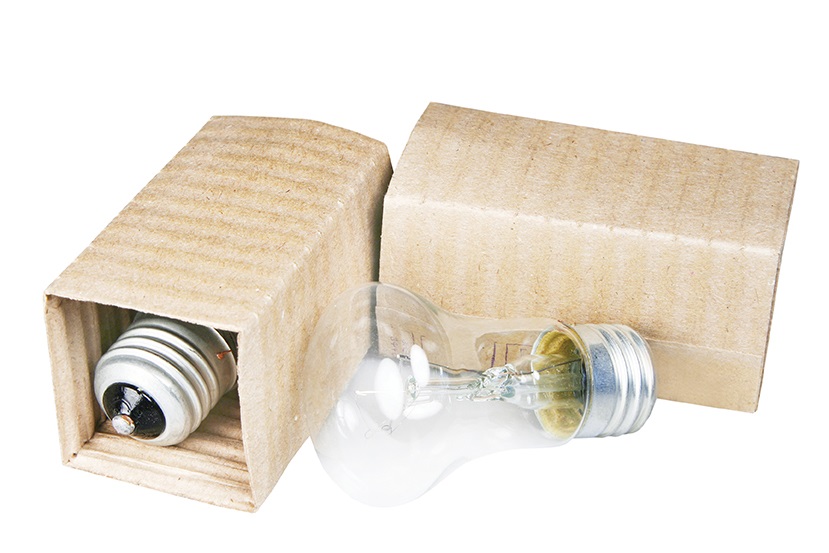 In October, the National Electrical Manufacturer’s Association (NEMA) continued its lighting product monitoring, revealing some interesting results that confirm change is occurring at the lamp level in the lighting industry.

NEMA monitors shipment indexes to gain insight into what is in demand. Its T5 fluorescent lamp shipments index shows sustained growth through the second quarter of 2013; the lamps posed a fourth consecutive quarterly increase, growing another 2.6 percent. That level is a 13.3 percent year-over-year gain. In addition, while T8 lamp shipments in the second quarter pulled back somewhat, T8s have posted a year-over-year gain of 15.7 percent during the same period. Meanwhile, with T8s supplanting T12s as the standard fluorescent lamp, shipments of T12s have continued to decline at an accelerating rate, posting a 45.8 percent decrease year-over-year.

NEMA also follows the shipment of incandescent lamps; as expected, the technology has continued to slip as the Energy Independence and Security Act of 2007 takes hold. As a whole, incandescents fell by 20.6 percent year-over-year. Surprisingly, compact fluorescent lamps (CFLs) also declined for a third quarter in a row even though they satisfy the act as an incandescent replacement. Halogen A-line lamps, however, enjoyed a robust increase of 28.3 percent. At the end of the second quarter, the share of A-line lamps stood at 64.5, 25.1 and 10.4 percent, respectively. Halogen, with its familiar shape and color, may be showing signs that it will be a competitive technology in replacing old, inefficient incandescent lamps.

Together, the reports suggest changes in the technology that drives the lighting industry. Electricians may not be needed to install general service lamps, but savvy electrical contractors would do well to pay attention to the trends to determine what kind of lighting technologies end-users will face on a daily basis.