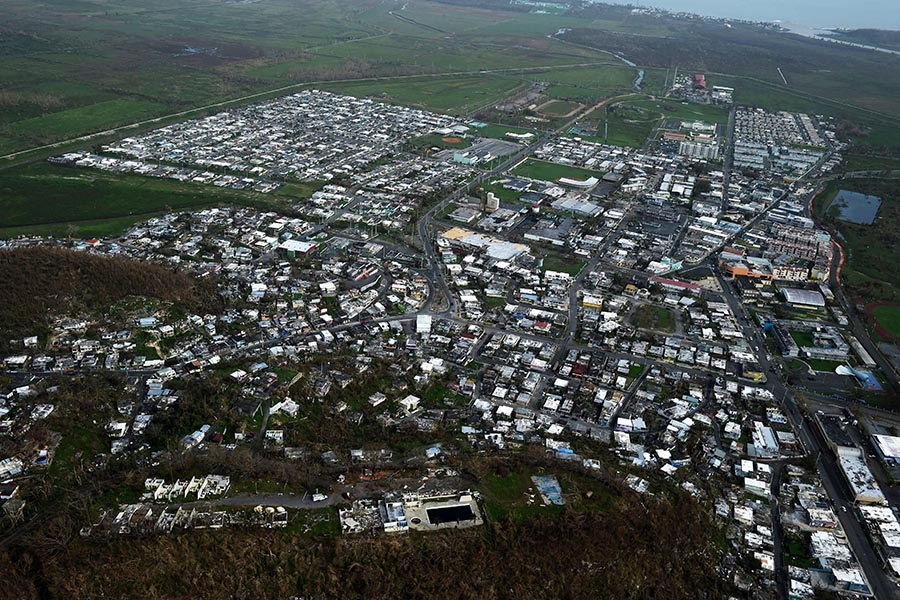 As Puerto Rico continues to rebuild its battered electrical infrastructure more than six months after the devastation of Hurricane Maria, one tool is emerging as a popular, outside-of-the-box solution. It is also becoming a symbol of a changing energy philosophy on the island.

In March, a trio of non-profit partners announced a major donation to help the island install more than two dozen solar microgrids that will provide much-needed power in vulnerable areas. Much of that power will not be grid-connected.

The Fundación Banco Popular, Acacia Ayuda Fund, and the PRxPR Fund made a joint donation of $625,000 to Resilient Power Puerto Rico (RPPR), a humanitarian effort dedicated to bringing independent electricity, water and communications to the people of Puerto Rico. The effort was launched by a group of friends from New York City with close ties to the island.

The group's mission is to bring energy independence to some of the island's hardest-hit areas and most vulnerable populations. Microgrids powered by solar generation and battery storage are the tool to that independence. The group's goal is to install 100 solar microgrids before this year's hurricane season begins in June.

The money received in March will fund the first wave of solar microgrids installed across the island. They are expected to provide power to more than 100,000 people. Specifically, the first wave will consist of 25 solar microgrids in community centers, schools, shelters, libraries, healthcare centers and churches in areas affected by the hurricane.

As Puerto Rico continues to stagger through its extended rebuilding and recovery, microgrids are emerging as the tool of choice in that endeavor. To the island's impoverished communities, they offer a unique form of energy independence from an unreliable utility. RPPR is not the only installer that has embraced solar microgrids. Companies like Sonnen, Sunova and Blue Planet Energy have all recently announced the installation of one or more solar plus battery storage microgrid systems on Puerto Rico.