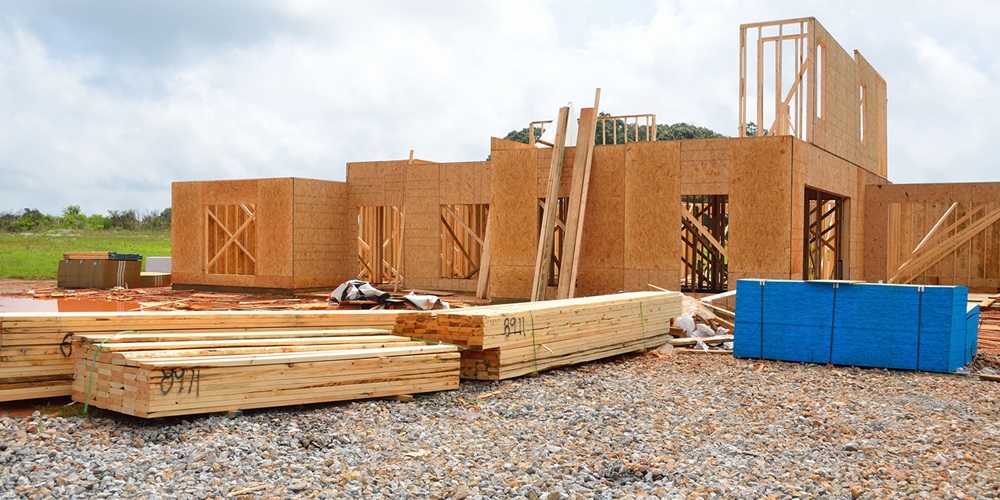 By most accounts, the housing market in the United States is on the mend. Prices and sales have rebounded from the “Great Recession” that started in 2008.

Ordinarily, this would be considered an upward trend, one that sends all kinds of positive reverberations throughout the economy.

There is one drag in all of this forward momentum, one that traces its roots to the implosion of the housing market itself. While prices, sales and demand for housing are all on the upswing, builders can’t find enough qualified laborers and contractors to help them build.

In June 2016, the Economics and Housing Policy Group of the National Association of Home Builders (NAHB) published a report entitled “Housing Market Index: Special Questions on Labor and Subcontractors’ Availability.” The data from this survey of homebuilders helps the NAHB compile its monthly Housing Market Index (HMI).

While the HMI has shown a definite trend of improvement in the housing market over the past eight years, the Special Questions data highlighted a persistent problem. According to the report, homebuilders are experiencing a severe shortage of skilled labor.

Electricians were in the middle of the list at number six, behind rough and finished carpenters, masonry workers, framers and painters, respectively. Approximately 48 percent of builders reported either some shortage or a severe shortage of electricians.

In the same survey, builders complained of even greater shortages of subcontractors. When broken down by the 12 different trades, the ranking is about the same, but the percentages are a few points higher. For example, 55 percent of builders reported electrical subcontractor shortages, compared to 48 percent for skilled electricians.

Data from other sources supports the findings of the NAHB survey. An analysis released by the Associated General Contractors (AGC) of America in June confirms that the construction industry is still having a hard time finding qualified labor. Ironically, job creation in the construction industry is on the upswing, but just like the labor shortage is a drag on the housing market overall, it is having a similar effect on the job market within the industry.

According to the AGC’s analysis of federal employment data, construction employment increased in 245 out of 358 metro areas between May 2016 and May 2017. It declined in 59 metro areas and stagnated in 54 others.

Job growth would have been even greater if the lack of skilled labor were not holding it back.

“Construction employment gains in many parts of the country likely would have been even more robust if it were easier for most firms to find qualified workers,” said Ken Simonson, the AGC’s chief economist.

"The cause of this shortage traces it roots back to the recession itself. Many skilled workers lost their jobs as the housing market stalled and sputtered. Those workers have been slow to come back, choosing instead to retire or transition into other careers that they feel are more recession proof."

The two organizations are taking steps to address the need. Through the HBI, the NAHB offers educational programs, pre-apprenticeship programs, and a Student Chapters Program, which offers students first-hand exposure to the building industry through NAHB membership, educational programming and networking opportunities.

For its part, the AGC is urging lawmakers to renew the federal Perkins Act, which funds career and technical education programs, and provides education officials flexibility and funding to establish construction-focused programs.