March Of The Microgrids 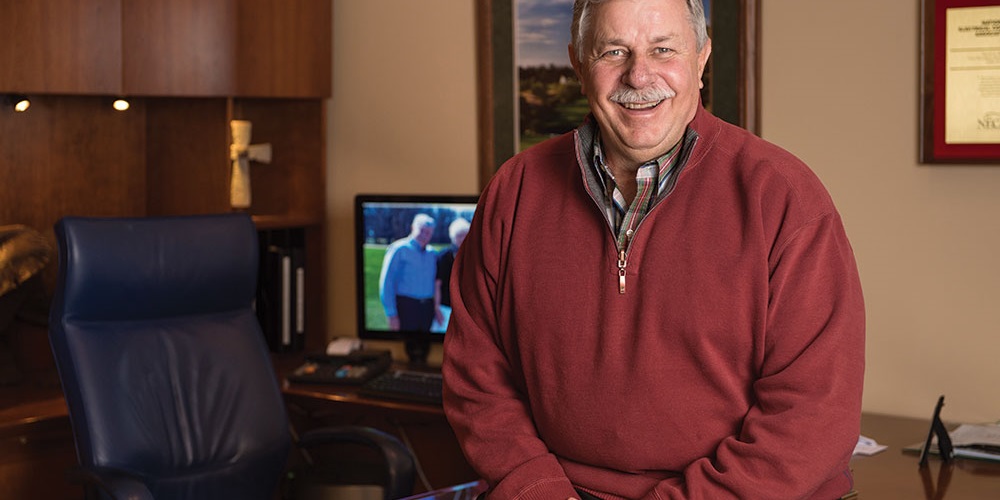 Microgrids are a huge topic in the renewable-energy world. Local energy grids with control capability—meaning they can disconnect from the traditional grid and operate autonomously—are becoming more attractive for a variety of applications as solar and battery costs plummet.

A microgrid provides backup for the grid in case of emergencies and can be used to cut costs or connect to a local resource that is too small or unreliable for traditional grid use. It allows communities to be more energy independent and, in some cases, more environmentally friendly.

Microgrids vary in design and size. A microgrid can power a single facility, such as the Santa Rita Jail microgrid in Dublin, Calif., or it can power a larger area. In Fort Collins, Colo., a microgrid is part of a larger goal to create an entire district that produces the same amount of energy it consumes, according to the Department of Energy.

As an electrical contractor and president of the National Electrical Contractors Association, I’ve seen how microgrid projects around the United States are taking shape. For example, Schneider Electric (a NECA Premier Partner) and Duke Energy Renewables have signed an agreement to deploy two advanced microgrids to serve the Public Safety Headquarters and Correctional Facility in Montgomery County, Md. The microgrids will produce about 3.3 million kilowatt-hours (kWh) of solar energy per year and will include 7.4 million kWh of combined heat and power each year, according to a report in Utility Dive, a website covering the utility industry.

Furthermore, military microgrids are gaining in popularity. Massive savings, safety and security should all be motivating factors.

According to new research conducted by Noblis Inc. and commissioned by The Pew Charitable Trusts, the Department of Defense could save hundreds of millions of dollars annually and boost energy security by installing more microgrids and renewable-power systems and increasing energy efficiency on military bases. Pew says the department’s annual energy bill stands at “$4 billion across its 523 installations, which span more than 280,000 buildings and 2 billion square feet, nearly three times the combined area of all Walmart stores in the United States.”

NECA itself is shining a spotlight on microgrids. The second annual Energy Study Mission is being held this month at the University of California, San Diego, home to one of the world’s most advanced microgrids. The study mission features a tour, seminars and discussions of cutting-edge technologies used on the campus. The microgrid project supplies electricity, heating and cooling for the 450-hectare campus with a daily population of 45,000. It consists of two 13.5-megawatt (MW) gas turbines, one 3-MW steam turbine and a 1.2-MW solar-cell installation that together supply 85 percent of campus electricity needs, 95 percent of its heating and 95 percent of its cooling. The microgrid also features an ultra-clean and efficient cogeneration plant, the world’s largest commercial fuel cell, energy-storage systems and a host of other technologies.

For NECA and the electrical construction industry, adapting to change and using new technologies is imperative. The advancement of microgrids is just one important example.

David A. Hardt is the current president of the National Electrical Contractors Association (NECA) and contributes the President's Desk column monthly. He took office in January 2015 and will serve a three-year term.