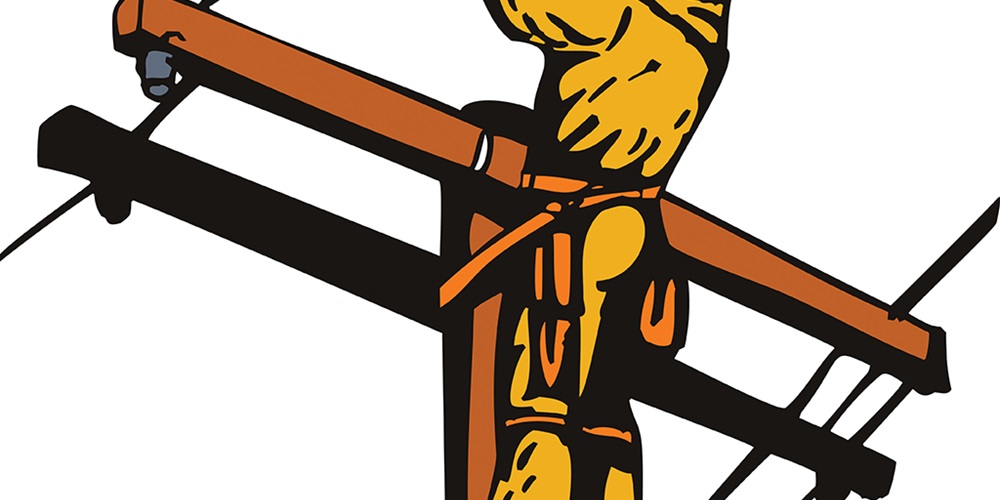 April 18 is National Lineman Appreciation Day, which is a time to “recognize the hard-working men and women who keep the lights on.”

“No matter the weather, time of day or best made plans, these professionals answer the call,” said Mike Starner, NECA’s director of outside line safety. “Our lives are safer, easier and more enjoyable because of their contributions. Many have given the ultimate sacrifice to ensure our nation’s grid is safe, secure and reliable. Thank you!”

National Lineman Appreciation Day was established in 2013 by resolutions in the House of Representatives and Senate after 67,000 lineworkers worked tirelessly to restore power lost during Hurricane Sandy.

“National Lineman Appreciation Day is a time to express our utmost appreciation to the great men and women that work so hard for us every day,” according to the Northwest Lineman College, which provides safety and certification training in the power delivery, natural gas and telecommunications industries at four campuses across the country.

The trade began in 1879 after Edison’s invention of the light bulb, with Ezra Cornell as the country’s first lineworker. Cornell built the Morse telegraph line and later founded Cornell University. Hot sticking began in 1905, and rubber gloving started in the 1920s.

Today, there are more than 115,000 lineworkers in the United States. Collectively, they work on 9 million miles of wire across the country, 170 million wood poles and 2.7 million transmission towers, all serving roughly 155 million utility customers.

The approximate weight of tools and equipment worn by lineworkers is 30 pounds.

“It’s our honor to celebrate the hard work, innovation and dedication of electrical lineworkers,” the Northwest Lineman College wrote.