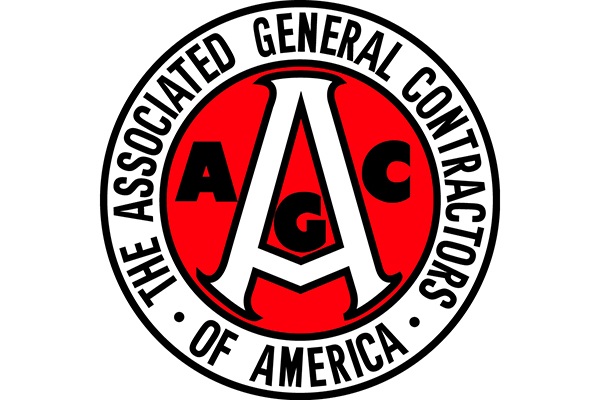 According to a February 5 press release from Associated General Contractors of America (AGC), construction firms added 18,000 workers in January, as the industry's unemployment rate declined to 8.5 percent, a 17-year low.

While the increase is seen as good news, AGC officials stated that the number of construction jobs added in January was down compared the last three months of 2015, noting that this could reflect either a slowdown in nonresidential construction activity or an inability of contractors to find qualified workers.

"While the construction industry continues to add jobs, the January figures mark a significant decline in the rate of growth compared to the end of last year," said Ken Simonson, AGC's chief economist. "It will take a few months to evaluate whether firms are running out of people to hire, or if broader economic uncertainty is leading to a decline in demand for many types of construction services."

However, Simonson said, "heavy and civil engineering construction employment should expand later this year as new federal investments in transportation and other infrastructure enacted last year begin to enter the market."

Overall, AGC officials are encouraged by the fact that the industry continues to expand at a "brisk annual clip." The 4.2 percent increase in construction employment in the last 12 months was more than double the 1.9 percent growth in total nonfarm payroll employment. But, they added, the drop in nonresidential construction employment for the month is a cause for concern.