From Kites to Drones 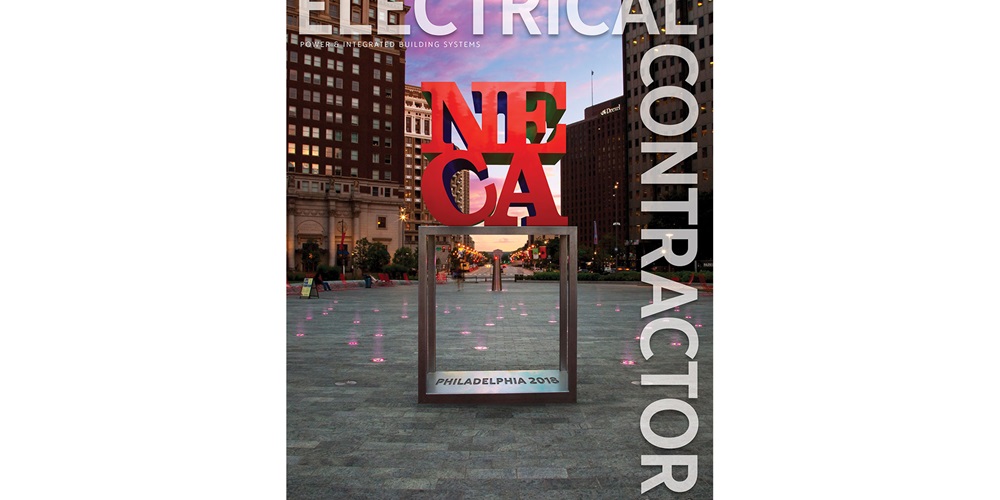 Do you know where Ben Franklin flew his famous kite to test the nature of lightning and electricity? It was in Philadelphia. Coincidentally, the City of Brotherly Love also is where the biggest show in electrical construction, the NECA Convention and Trade Show, will bring together hundreds of the industry’s most innovative manufacturers and thousands of attendees. It’s also kind of a big deal.

At the NECA Show this year, you’re more likely to see a drone than a kite. Technology used to study electrical phenomena and systems has advanced since Ben’s time, and in Philly, you can see what some of the best ECs have been up to. In this issue, we bring you some cool electrical contracting projects there.

Susan Casey writes about the new Museum of the American Revolution, Rail Park and the first phase of the PennFIRST Pavillion in “Past Meets Future.” The sports fans among you will enjoy “Philadelphia Sounds,” by Claire Swedberg, about a contractor that took up the challenge of updating the audio systems at Citizens Bank Park and the Wells Fargo Arena. Basically, if you’re reading this at the NECA Show, we have provided you a specialty Philadelphia sightseeing itinerary right here in ELECTRICAL CONTRACTOR. You’re welcome.

Also in this issue, Jim Phillips writes about the new edition of IEEE 1584, which has been 16 years in the making. As vice-chair of IEEE 1584, Jim was very involved in developing this standard. Check out “IEEE 1584: The Next Edition.” Mike Johnston brings you more breaking news: the National Association of State Contractors Licensing Agencies (NASCLA) has created a single, nationally recognized accredited trade examination for electricians. Find the details here in "Greater Mobility." Claire Swedberg writes about working with inspectors in “Creating Allies.”

We also have articles on the new generation in electrical construction. One is  “Bridging the Gap,” by Claire Swedberg. And Wayne D. Moore touches on training in “Transitioning Your Workforce.”

We learned in the 2018 Profile of the Electrical Contractor that lighting is the largest money-earning category for EC firms. Therefore, you get a double dose of Craig DiLouie this month. In his Lighting column, he writes about the WELL Building standard, and he makes the case for circadian lighting in his feature, “The Light of Your Life."

Back to Ben Franklin. Obviously, he didn’t discover electricity. However, he did demonstrate the connection between lightning and electricity. In his Power Quality column, “Flash, Then Bang,” Rich Bingham explains how lightning operates. Rich promises us he didn’t go out in the storm with a kite for research purposes.

If Ben were alive today, we know where he’d be Sept. 30–Oct. 2. Assuming you share that predilection for power and your tour of Philadelphia brings you to the NECA Show, stop by the ELECTRICAL CONTRACTOR booth on the trade show floor. We’re at No. 2408, and we would really like to meet you. 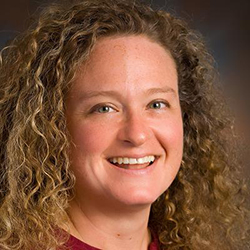