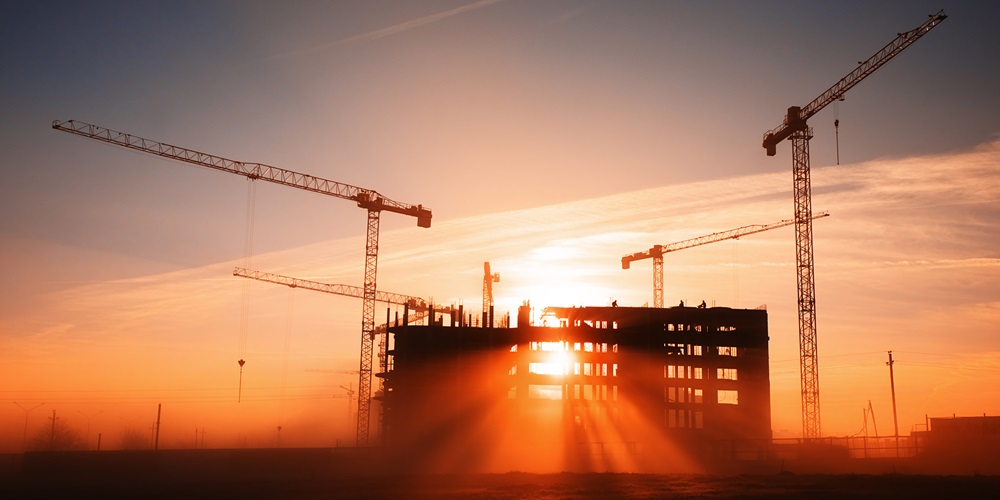 Escalating in recent weeks, the Trump administration has been exchanging tariffs with foreign countries, such as China. While the "tariff wars" have affected electrical contractors (ECs) to some degree related to specific materials, they are having a much more direct impact on general construction. As a result, these developments will affect ECs.

According the Associated General Contractors of America (AGC), these tariff exchanges are disrupting budgets for future construction projects, causing delays in existing projects, and prompting cancellations of some projects.

The AGC states construction costs climbed in March. Prices increased for a wide range of building materials, including many that are subject to proposed tariffs that could drive prices still higher and cause scarcities. AGC officials warned that tariffs on some items might lead to project delays and cancellations if supplies become unobtainable or too expensive for current budgets.

"Prices increased for many items in March, even before tariffs announced for steel, aluminum and many items imported from China have taken effect," said Ken Simonson, the AGC's chief economist. "Steel service centers and other suppliers are warning that there is not enough capacity at U.S. mills or in the trucking industry to deliver orders on a timely basis. Thus, contractors are likely to experience still higher prices as well as delivery delays in coming months."

The Producer Price Index for inputs to construction industries (a measure of all materials used in construction projects including items consumed by contractors) rose 0.8 percent in March, and 5.8 percent over 12 months. This year-over-year increase was the steepest since 2011.

"Many items contributed to the latest round of increases," Simonson said. "Moreover, today's report only reflects prices charged as of mid-March. Since then, some tariffs have taken effect, many others have been proposed, and producers of steel and concrete have implemented or announced substantial additional increases."

According to an AGC press release, "Construction officials said the tariffs that have been announced have already triggered a surge of orders that mills say they cannot fill on a timely basis, which will create budget problems, delays, and possibly cancellations of infrastructure and other public projects."

"Tariffs will harm contractors that are currently working on projects for which they have not bought materials and will disrupt budgets for future construction," said Stephen E. Sanherr, the AGC's CEO.