Heating Electrification Could Cut Building Emissions by Nearly Half 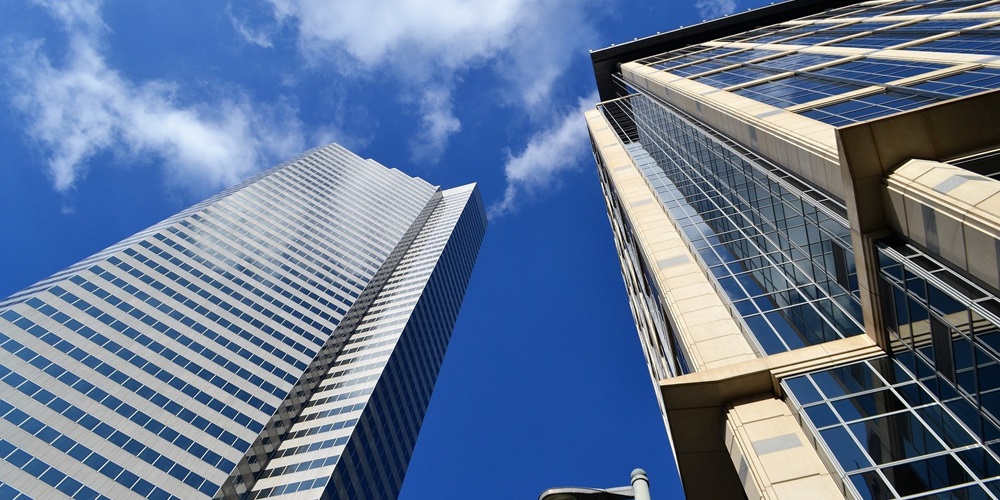 In the battle over carbon emissions and clean energy, buildings have been pushed to the front lines.

A new report from the American Council for an Energy-Efficient Economy (ACEEE), Washington, D.C., concludes that carbon emissions could be dramatically reduced if space heating were converted to electricity.

The imperative to reduce emissions from building energy use is high. According to the ACEEE, buildings account for nearly one-third of greenhouse gas emissions in the United States, when on-site fuel-burning and power plants serving buildings are taken into account.

However, the report finds that replacing gas-burning heating systems in commercial buildings with efficient electrified heat pumps could reduce their total greenhouse gas emissions by 44%.

The payback for these changes is relatively quick, and the volume of building floor space that could benefit is potentially high. According to the report, 27% of the commercial floor space heated with fossil fuel systems can be electrified today, with a return on investment (ROI) in less than 10 years. The proportion of commercial floor space with this ROI increases to 67% when coupled with government incentives and other support.

Steven Nadel, ACEEE executive director and co-author of the report, recognizes that the idea is “a tough sell” for building owners. He adds that lawmakers will need to make “major investments" to get the technology adopted widely.

Government and the private sector could work together to increase adoption in a number of ways. ACEEE encourages lawmakers to institute a fee on greenhouse gas emissions. It also wants to see building owners institute other energy efficiency measures to reduce heating load at the same time as installing heat pumps. Finally, the group advises policymakers to invest in research and development that could reduce the initial cost of heat pumps.

The report finds different potential for impact based on region and building type. Buildings in the Southern and Pacific regions of the United States have the potential for the fastest payback because the space heating needs there are modest. Regardless of region, buildings in the healthcare, food, retail and office space categories also could have quick paybacks because they tend to have medium-to-long operating hours.