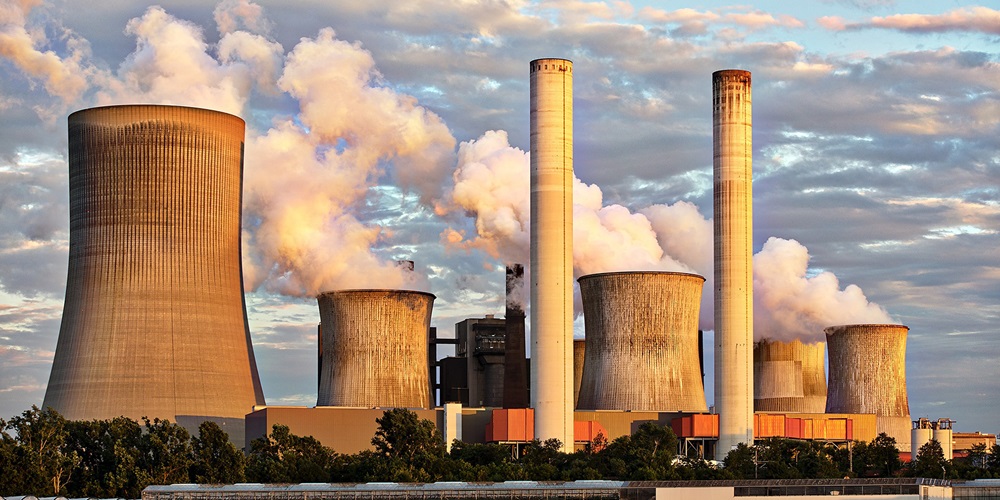 In a surprise move, the U.S. Federal Energy Regulatory Commission (FERC) on Jan. 8 rejected a Trump administration proposal that would have boosted the coal and nuclear power industries. The plan, originally presented by Energy Secretary Rick Perry in September, was unanimously rejected by the five members of the independent panel. Four of the five members are Trump appointees.

Perry’s proposal argues that a returned focus on coal and nuclear power would increase the resiliency of the nation’s electric grid. While FERC agreed on the ultimate goal of “uninterrupted supply of electricity in the face of fuel disruptions or extreme weather threats,” it found no real benefit to propping up these industries specifically. This move indicates the commission will continue, for the time being, to push for free competitive electricity markets without playing favorites.

“The Proposed Rule would allow all eligible resources to receive a cost-of-service rate regardless of need or cost to the system,” the FERC order states. “The record, however, does not demonstrate that such an outcome would be just and reasonable. It also has not been shown that the remedy in the Proposed Rule would not be unduly discriminatory or preferential. For example, the Proposed Rule’s on-site 90-day fuel supply requirement would appear to permit only certain resources to be eligible for the rate, thereby excluding other resources that may have resilience attributes.”

Regardless, this decision is a clear setback for both Perry and President Trump, who had promised to focus on aiding the struggling coal and nuclear industries. While several FERC members are open to plans that help these industries, the commission seems skeptical of anything that might harm other industries—even renewable energy—in the process.

This decision was praised by those in the natural gas, drilling and renewable industries, who contended that propping up coal and nuclear power would not significantly increase the grid’s resilience. In addition, some consumer interests argued the plan would cause power bills to increase.

“We believe FERC has laid out a sensible approach to gathering the vital information needed to support any changes to electricity markets, and we are confident that, in the end, the record still will not support market intervention,” said Gregory Wetstone, president, American Council on Renewable Energy, in a statement following the FERC decision.

To further examine the resilience of the U.S. electrical grid, FERC has moved forward with a new plan, directing regional grid operators to submit any concerns they may have within 60 days. Following the collection of this information, FERC will decide whether to issue a new order, or if any additional action is needed.