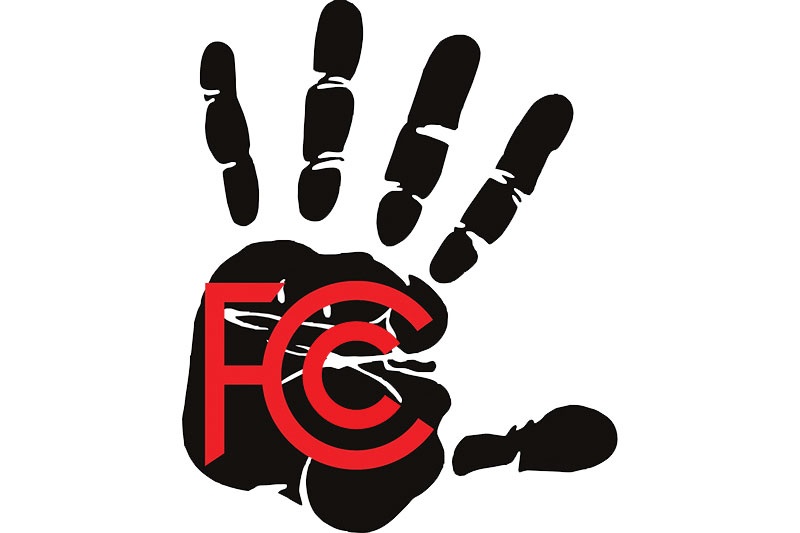 After a series of net-neutrality victories for the Federal Communications Commission (FCC) in federal court, the agency was handed a significant defeat on Aug. 11, 2016, in the battle for municipal broadband networks.

Last year, the cities of Wilson, N.C., and Chattanooga, Tenn., sought permission to build their own broadband networks in order to push back against internet providers who are seen as holding regional monopolies. State laws currently prevent such projects, but the FCC fought to pre-empt state law and allow them to move forward.

“While we continue to review the decision, it appears to halt the promise of jobs, investment and opportunity that community broadband has provided in Tennessee and North Carolina,” FCC Chairman Tom Wheeler said in a statement. “In the end, I believe the commission’s decision to champion municipal efforts highlighted the benefits of competition and the need of communities to take their broadband futures in their own hands.”

Currently, 19 states have laws that prohibit the creation of municipal broadband networks, and this decision indicates those laws will remain in place for the foreseeable future. Major internet providers in these states can, for now, breathe a sigh of relief.

“The FCC’s mandate is to make sure that Americans have access to the best possible broadband,” Wheeler said. “We will consider all our legal and policy options to remove barriers to broadband deployment wherever they exist so that all Americans can have access to 21st century communications.”

In terms of next steps, the FCC faces an uphill battle after this unambiguous decision. A full court hearing is unlikely to produce a different result, and going to the Supreme Court—which may still only have eight justices and could result in a tie—provides a different challenge. For these reasons, the FCC’s ongoing fight for municipal broadband could be heavily tied to the outcome of the presidential and congressional races this November.