FCC Looks to 'Unlock the Box,' Despite Cable Company Protests 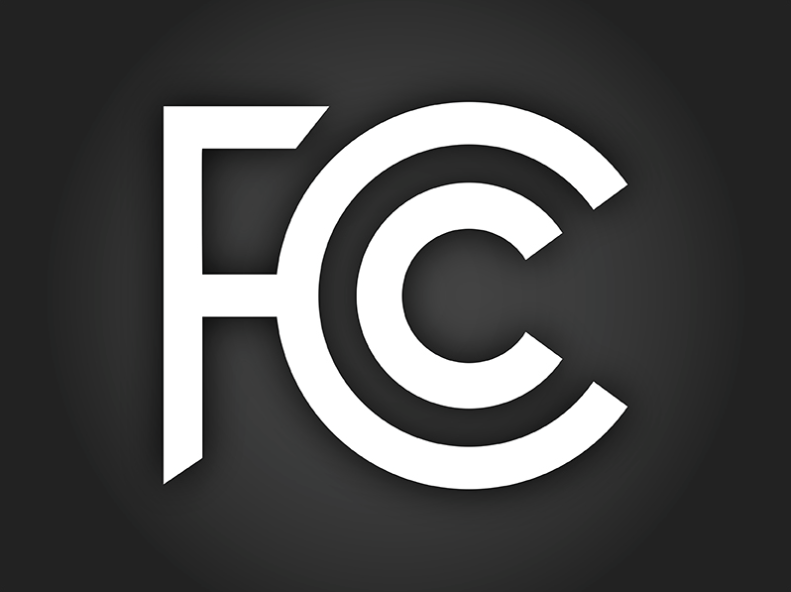 When it comes to equipment, cable customers are used to not having much of a choice. A recent proposal by the Federal Communications Commission (FCC) attempts to give customers more options, particularly when it comes to set-top boxes. However, cable companies claim this does the customer no favors.

In essence, the FCC’s proposal would allow third-party companies to develop their own cable boxes and apps, and as such this would provide another option for customers who wish to move on from renting boxes from the cable company. In theory, this would have the side effect of reducing costs for customers.

“Ninety-nine percent of pay-TV subscribers have limited choices today and lease set-top boxes from their cable and satellite operators,” according to an FCC press release. “Lack of competition has meant few choices and high prices for consumers—on average, $231 in rental fees annually for the average American household. Altogether, U.S. consumers spend $20 billion a year to lease these devices.”

This plan would, as the FCC puts it, serve to “unlock the box” for the average customer.

However, the cable industry itself isn’t so sure this will have the positive impact the FCC suggests. Customers might still be required to rent set-top boxes, and adjusting to this new rule might create additional costs for cable companies that may well be passed on to the consumer. Concerns include the need for cable companies to substantially update their networks. However, the FCC denied that such updates would be necessary.

The FCC’s Notice of Proposed Rulemaking (NPRM), approved on February 18, recommends that cable providers be required to provide their services regardless of which set-top box customers elect to use.

“Consumers who enjoy their current set-up through their pay-TV provider do not have to take any action,” according to the FCC press release. “The proposal would instead provide an option for consumers looking for a competitive device or app to access the pay-TV content to which they currently subscribe.”

For more information on the FCC’s unlock the box proposal, visit https://www.fcc.gov/document/fcc-proposes-rules-unlock-box.