The EPA's Foggy Future and What It Means for ECs 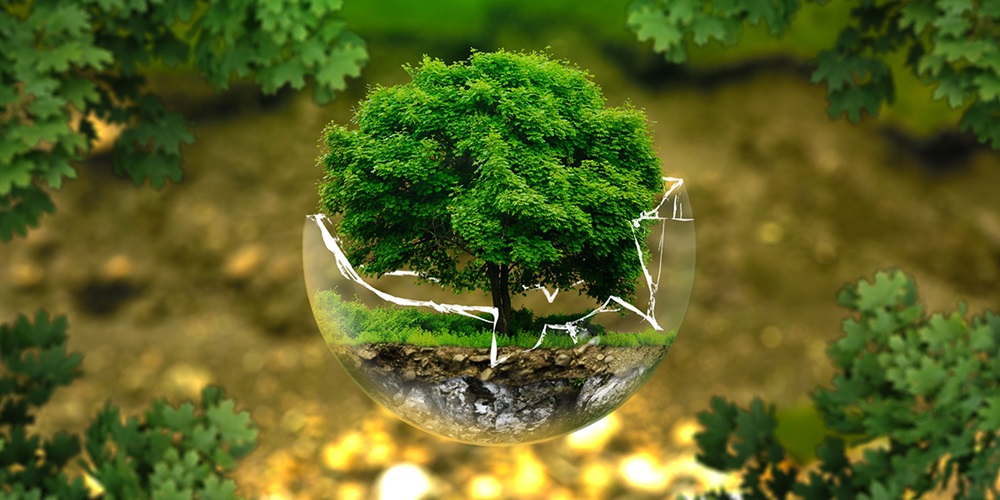 In the wake of President Donald Trump’s inauguration, there remains a great deal of uncertainty regarding the future of many federal government agencies and departments. No agency has been as much of a hot-button issue as the Environmental Protection Agency (EPA), and with the appointment of Scott Pruitt to head it, significant changes and rollbacks are to be expected.

However, some lawmakers want to go even a step further. Rep. Matt Gaetz of Florida has introduced a bill in the House of Representatives that would terminate the EPA by the end of 2018. According to James Farrell, manager of government affairs at the National Electrical Contractors Association (NECA), this legislation is not expected to gain any real traction, but significant cuts seem inevitable, and this could potentially impact electrical contractors in several key ways.

The EPA’s responsibilities go beyond creating regulations in the name of the environment. The agency provides many tax credits for renewable-energy projects, and other programs such as Energy Star have provided a significant boost for the EC industry.

As such, the final result is likely to fall somewhere in between an outright termination and keeping the status quo. Several EPA programs are likely to be moved to other departments—the most popular ones, in particular—while the administration and the Republican Congress put some of the more significant regulations in their crosshairs.

Farrell said ECs should be looking for a “sensible rollback of the most burdensome regulations” while several key programs remain in place.

For instance, the growth of solar power and other renewable energy sources out west has provided a great deal of consistent and ongoing work for ECs and others in the market. On the other hand, pipeline projects in the Midwest also have the potential to create significant numbers of temporary jobs in construction contracts. Either way, a complete termination of the EPA would be unlikely to have a positive impact on ECs.

As far as rolling back regulations are concerned, the Obama Administration’s Clean Power Plan and Clean Water Rule may be the first on the chopping block, and that’s because they’re the most immediately vulnerable. The former has been tied up in legal battles for years, and since the Trump Administration is unlikely to defend it in court, it’s hard to see it having much of a future.

The Clean Water Rule, meanwhile, more precisely defines the bodies of water that are covered by the Clean Water Act, which was passed in 1972. According to the EPA website, the rule clearly defines and protects tributaries that impact the health of downstream waters, provides certainty in how far safeguards extend to nearby waters, protects “regional water treasures,” focuses on streams instead of ditches, and more. Pruitt has said he will vacate the rule, as opponents claim its expansion of the Clean Water Act’s reach is unconstitutional.

Beyond these immediate changes, though, Farrell suggests the EPA is in something of a “holding pattern” right now. As such, ECs are unlikely to feel an immediate impact on their business or the energy market in the coming months. There will be changes coming, however—likely significant ones—but the bottom line is it will take the new administration some time to get through all the items on its far-reaching agenda. For both President Trump and most Congressional Republicans, complete elimination of the EPA is unlikely to be a priority, Farrell said.