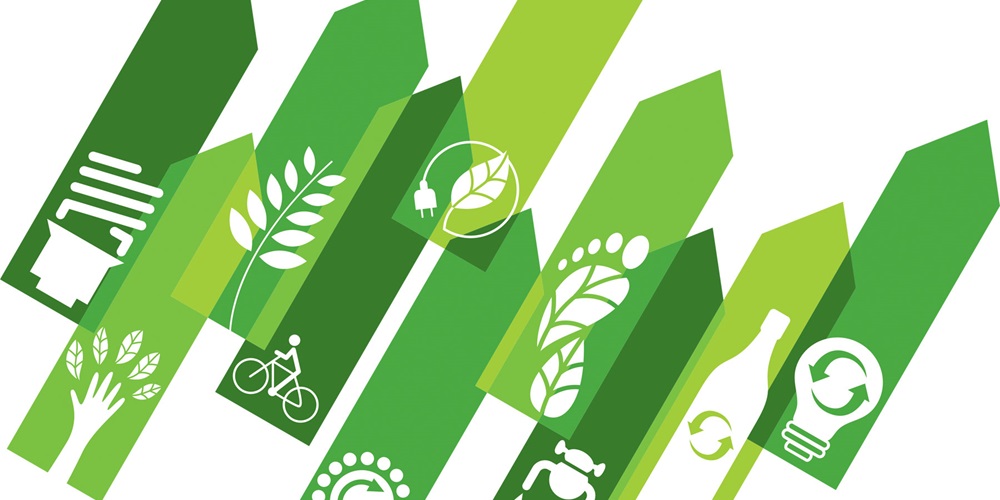 In the realm of emerging technologies, investment is a strong barometer of momentum. According to one recent study, investment in building energy efficiency points to rapidly growing momentum in the field.

In June, Johnson Controls released its 2016 Energy Efficiency Indicator (EEI) survey of more than 1,200 facility and energy management executives in the United States, Brazil, China, Germany and India. According to the survey, interest and investment in energy efficiency are at an all-time high.

Fifty percent of respondents said their organizations are paying more attention to energy efficiency today than they did a year ago. Seventy-two percent anticipate increased investments in energy efficiency and renewable energy over the next 12 months. The number was roughly half that in the same survey three years ago.

Seventy-eight percent of global organizations have already certified, or plan to certify, at least one green building, compared to 51 percent in 2010. Furthermore, 42 percent of organizations are willing to pay a premium to lease space in a certified green building, and 80 percent plan to achieve nearly zero, net zero or positive energy status for at least one of their facilities.

Resiliency also appears to be a strong consideration in efficiency investments, with 82 percent of organizations reporting that the ability to maintain critical operations during severe weather events or extended power outages is very or extremely important when considering future infrastructure investments. Sixty-two percent said they are very or extremely likely to have one or more facilities able to operate off the grid in the next 10 years.