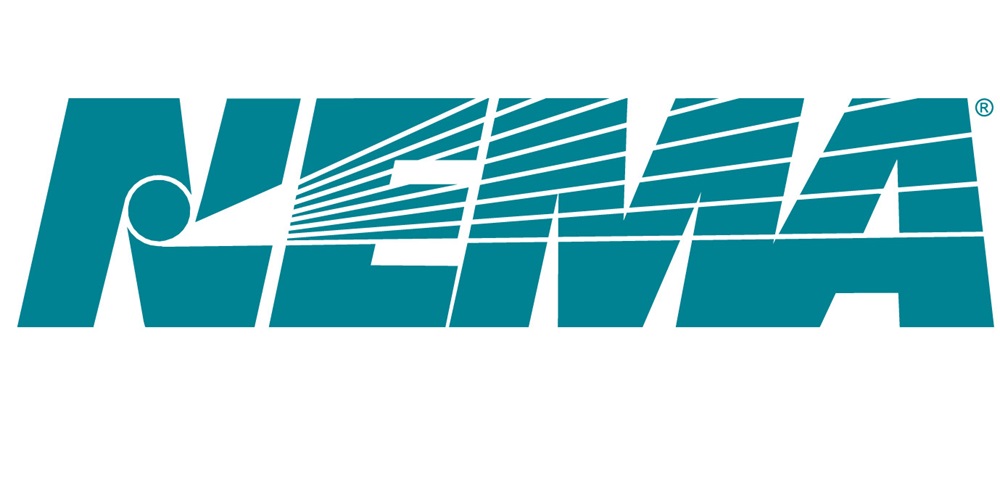 After hitting 44.4 in February, the EBCI jumped more than 20 percent to 64.7 in March, meaning that more index panelists reported improving business conditions. In all, 41 percent of the survey panel reported improving conditions, compared to just 22 percent in February. This the greatest EBCI value since July 2015, when it hit 67.5.

The EBCI is calculated from a monthly survey of senior managers at NEMA member companies. The survey asks respondents to rate current economic conditions with regard to their business compared to the previous month, and to provide a rating for the “magnitude of change” of North American economic conditions.

The survey also asks how the respondent expects economic conditions to change in the next six months. In that regard, there is optimism as well, as the EBCI for future North American conditions improved to 61.8, up from 52.8 in February.

Current and past EBCI findings can be found on NEMA’s website at http://www.nema.org/Intelligence/Pages/Electroindustry-Business-Conditions-Index.aspx.