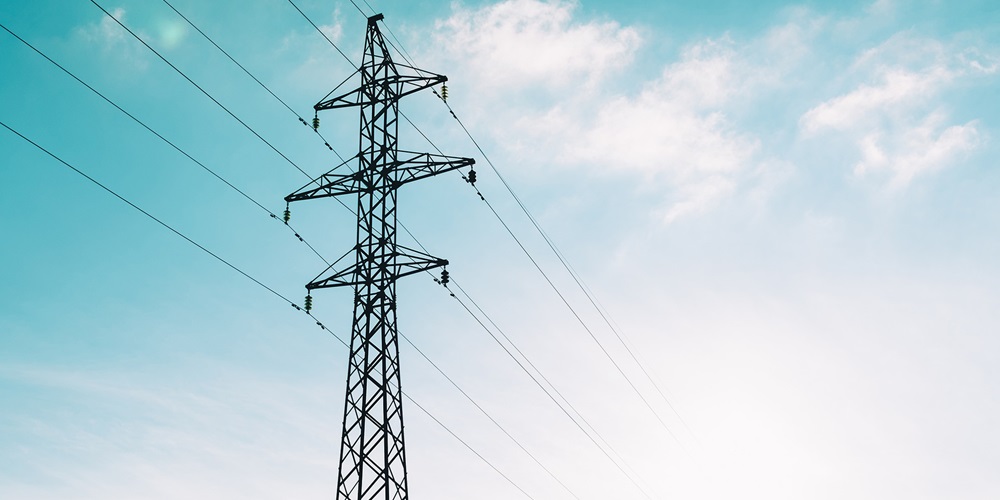 For electrical contractors and electricians concerned about the possibility of reduced demand by the nation's electric utility industry for new infrastructure projects, there is some good news.

According to a December briefing from Moody's Investors Service, capital spending by the nation's regulated electric utilities will remain elevated, despite higher taxable income and pressure on the utilities' balance sheets.

In specific, Moody's expected capital spending by the 31 utility holding companies that it examined to come in at $100 billion in 2018, up from $90 billion in 2017.

Much of this capital spending will be focused on replacing aging infrastructure, as well as hardening equipment on the grid, improving efficiency measures, and finding ways to integrate more renewables onto the grid.

The continued capital spending by utilities comes as a surprise to many, especially since Moody's downgraded the regulated utility sector for the first time in June 2018 from stable to negative, noting a surge in financial risks, as more individual utilities funnel funds to debt.

In its December briefing, Moody's noted utilities will claim less in depreciation expenses and have higher taxable income under the 2017 Tax Cuts and Jobs Act, and that most utilities are starting to pay cash taxes as early as 2019 or 2020.

"We originally expected that capital spending would peak in 2013 and 2014, and then fall back as utilities completed major generation and environmental projects," Moody's states in the briefing. "However, capital spending programs actually accelerated in 2016 and 2017 as companies anticipated the end of bonus depreciation. Now, even though this tax benefit has ended, utility company forecasts are still showing that capital spending will exceed historical levels into 2020, much of it for transmission."

In specific, according to Moody's, utilities are focusing on transmission capital expenditure projects as a way to improve reliability by reducing congestion and system losses, to better integrate renewables, to support the installation of distributed energy resources (DER), and to accommodate flexible power flows and support services.

Two of the main reasons utilities are continuing to invest in their infrastructures are ever-more-stringent reliability and resilience requirements by federal and state regulatory agencies, and ever-increasing demands for the same from their customers—industrial, commercial, governmental and residential.