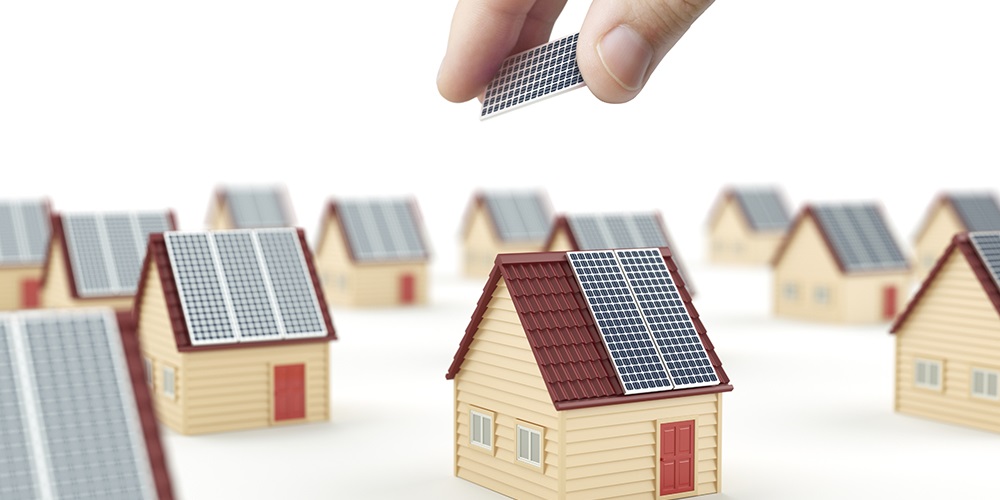 Basic economics suggests that, when prices go down, more people make purchases. As such, recent declines in the installed costs associated with residential and nonresidential solar photovoltaics (PVs) bode well for electrical contractors.

Each year, Lawrence Berkeley National Laboratory publishes its “Tracking the Sun” report, which identifies trends in solar PV. In past years, such reports included residential, nonresidential and utility-scale PV trends. This year, however, utility-scale PV trends have been spun off into a separate report, “Tracking the Sun VIII—The Installed Price of Residential and Non-Residential Photovoltaic Systems in the United States.”

According to the report, the trend is that “installed prices” continue a rapid decline. The national median installed price for residential systems in 2014 declined year-over-year by 40 cents per watt, a 9 percent decline.

The report adds, “Preliminary data for the first half of 2015 indicate that installed price declines have persisted into 2015 and are on pace to match those witnessed in recent years.”

One reason for price declines has been the fall in “soft costs.” While installed price reductions from 2008 to 2012 resulted from steep drops in global PV module prices, they have flattened since then, and continued declines are the result of other factors.

The report explains: “The potential underlying causes for this variability are numerous, including differences in project characteristics, installer characteristics, and local market or regulatory conditions.”