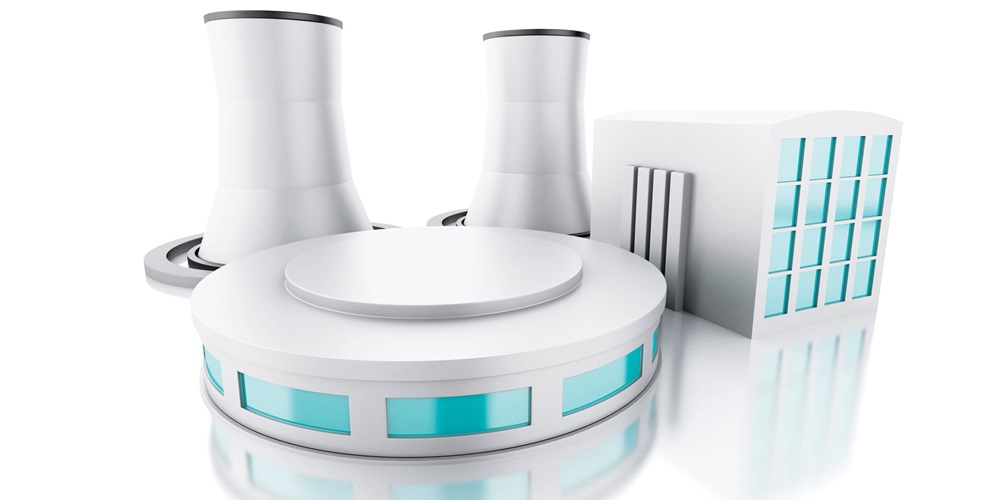 The nuclear power industry has experienced a number of setbacks in recent years, as more plants close due to safety concerns and renewable-energy industries expand at a record pace. On the other hand, many people still consider nuclear power to be an essential energy source for the future.

Embracing that sentiment, the U.S. Department of Energy (DOE) released a report in May that envisions an important and expanding role for the industry. “Vision and Strategy for the Development and Deployment of Advanced Reactors” outlines the DOE’s vision for nuclear power.

The DOE asserts that a “massive deployment of clean power” will be needed by the middle of this century to meet commitments to carbon emissions reductions. Including nuclear power in the extended family of clean sources, the DOE believes a fairly robust expansion of the industry will help it meet those commitments.

Accounting for retiring aging facilities and the growing need for more carbon-free energy sources, the DOE projects that the nuclear industry will have to expand to about 220 gigawatts by the year 2070 to help the country meet its energy needs.