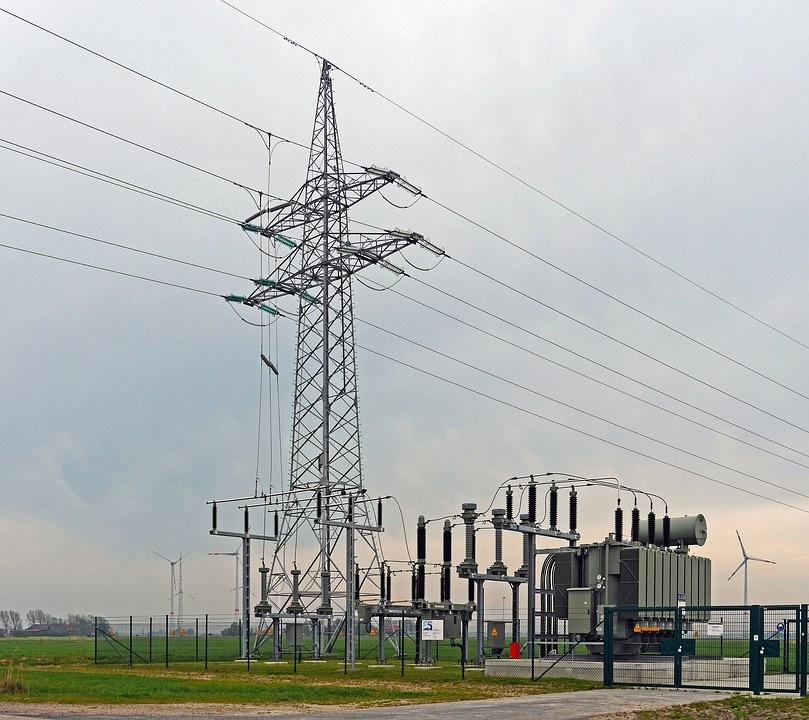 As the nation's electricity generation and transmission infrastructure undergoes profound changes, the federal government is taking steps to ensure that the system remains reliable, resilient and affordable for many years to come.

Entitled, "Staff Report to the Secretary on Electricity Markets and Reliability," the study notes that in 2015, a record-high amount of generating capacity retired. To better understand this trend, the study looked at three issues. It examined federal policy assumptions in light of the changing nature of the electricity fuel mix. It also explored whether wholesale markets adequately compensate reliability and resilience. Lastly, the study looked at the correlation between regulatory burdens and the premature retirement of power plants.

The DOE study reached several conclusions, some of which could be welcome news for renewable energy proponents who fear the current administration's bullish stance on fossil fuels. For example, the study finds that the biggest contributor to coal and nuclear plant retirements has been the low price of natural gas-fired generation. It adds that the low growth in electricity demand has also contributed to the retirement of power plants.

While not the primary cause, the DOE study does find that the rapid growth of solar and wind power has "negatively impacted the economics of baseload plants." It asserts that State Renewable Portfolio Standards have been the biggest contributor to renewable growth, accounting for about 60 percent of growth in these industries since the year 2000.