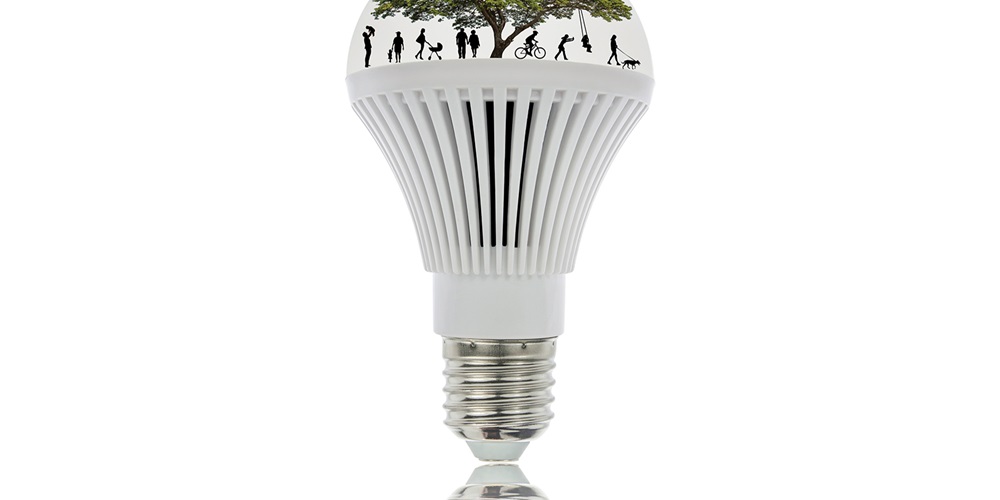 Efficiency has emerged as a key element in the transformation of the nation’s energy landscape, and solid-state lighting (SSL) has also taken on an expanded role. Reflecting that emphasis, investment is focusing on innovations in the field. In its capacity as a catalyst for that investment, the U.S. Department of Energy (DOE) recently announced awards for SLL research.

In announcing the awards, DOE emphasizes that LEDs and OLEDs are about 10 times more energy-efficient and last 25 times longer than conventional incandescents, with the added benefit of significantly reducing the amount of lamp toxins in landfills. While the efficiency is already there, the DOE hopes to increase LED efficiency by an additional 66 percent.

Highlights of the awarded projects include efforts to develop an OLED that increases efficiency and light output, to create a cost-effective, high-efficacy demonstration bulb that shows colors accurately, to develop an innovative LED office-lighting system that features controls to maximize energy efficiency and occupant health and well-being, and to develop novel designs for classroom integrated dynamic lighting systems.