The Cost Savings Of Task Tuning 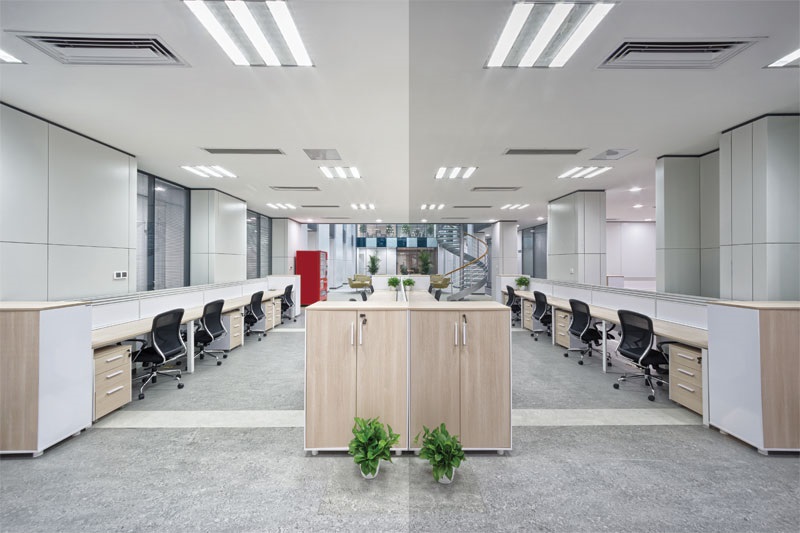 According to a report from the Minnesota Department of Commerce’s Division of Energy Resources, replacing T12 fluorescents with T8s or T5s and upgrading to LEDs reduces lighting energy consumption. However, it is important to consider adding another tool to the mix: task tuning, also known as institutional tuning or high-end trim.

According to “Adjusting Lighting Levels in Commercial Buildings: Energy Savings from Institutional Tuning,” task tuning involves dimming lights in a space so that the average illuminance at the working plane is appropriate for the type of use in that space.

“Task tuning has the potential to save energy without decreasing occupant satisfaction, because most commercial spaces, for a variety of reasons, are over-lit,” the report states. “With more widespread adoption of dimmable ballasts and LED lighting, there are more opportunities to apply this relatively simple-to-implement efficiency measure.”

The report cited data from a study conducted by Seventhwave—which also wrote the report for the state—that found the average savings from task tuning was approximately 22 percent of the dimmable lighting energy.

“Savings ranged from as high as 36 percent or 1,662 [kilowatt-hours/kilowatt] of dimmable lighting in a highly over-lit office with relatively long hours of operation, to as low as 5 percent or 136 kWh/kW of dimmable lighting in a computer lab with relatively short hours of operation and not strongly over-lit,” the report states.

Given the low cost of implementing task tuning, the report projected that payback periods averaged between 0.5 and 1.1 years.

“Due to these short payback periods, we recommend that task tuning be implemented in new construction projects and major renovations in which a dimming system is already planned as part of the design requirements,” the report states.