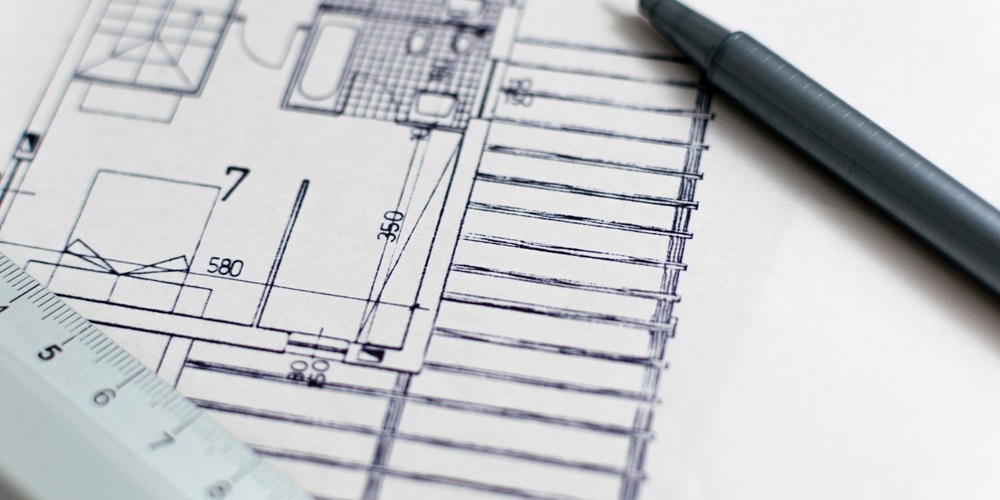 An October 2021 report from Dodge Data & Analytics, Hamilton, N.J., shows optimistic signs for the construction industry. According to the report, total construction starts rose 10% in September to a seasonally adjusted annual rate of $889.7 billion.

Of particular interest is the fact that all three sectors improved. Nonresidential building starts rose 15%, residential starts moved 9% higher and nonbuilding starts increased by 6%. Regionally, total construction starts improved in all five regions of the nation during September.

In the nonbuilding construction segment, miscellaneous nonbuilding starts (such as pipelines and site work) and environmental public works (such as water and sewers) each gained 29%, while highway and bridge starts gained less than 1%. Not all sectors saw improvements, however, as utility/gas plant starts dropped 53%. Year-to-date, total nonbuilding starts were relatively unchanged through September. Environmental public works rose 24%, while highway and bridge starts fell by 2%. Miscellaneous nonbuilding was 14% lower, and utility/gas plant starts fell 10% during the first nine months of the year.

In looking at the total market, “Construction starts have struggled over the last three months as concerns over rising prices, shortages of materials, and scarce labor led to declines in activity,” said Richard Branch, chief economist for Dodge Construction Network. “The increase in September, however, partially allays the fear that construction is headed for a free-fall and shows that owners and developers are still ready to move ahead with projects. Starts are likely to continue to trend in a positive but sawtooth fashion in the coming months until a more balanced recovery takes hold next year.”

Of course, these numbers are expected to make some significant moves in the near future, based on what Congress and the president do with the infrastructure bill that is currently being addressed in session. According to a recent report on Fox Business, the latest spending benchmark indicates that the president and other Democratic leaders have made significant cuts to their vast social spending plan in order to achieve a compromise that satisfies both moderate and progressive Democratic lawmakers.

“Democratic leaders have set an Oct. 31 deadline to reach an agreement on the spending plan and a separate $1.2 trillion bipartisan infrastructure deal,” the report stated.