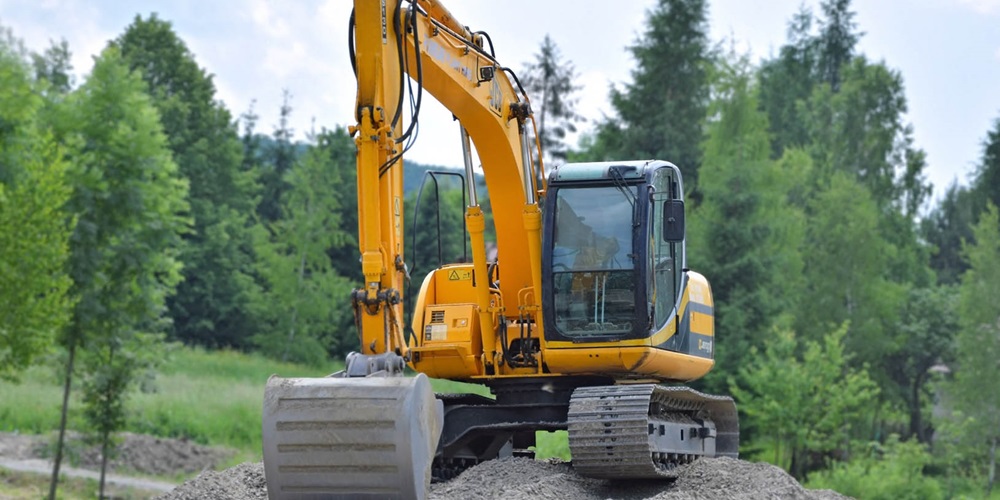 The report measured data between October 2018 and October 2019. No state had a less that 0% change, and San Francisco had the largest change at 7.79%. Los Angeles, Las Vegas, Phoenix, Denver, New York and Boston all had a change between 0-4%. Portland, Seattle, Honolulu, Washington, D.C. and Chicago all reported a 5-7% change.

According to the U.S. Department of Commerce, during October 2019, construction put in place was at a rate of $1,291.1 billion.

According to the report, between July 1, 2019 and Oct. 1, 2019, construction costs increased an average of 1.20%. Seattle experienced an average increase, while Honolulu, New York, Las Vegas, Portland and Washington, D.C. had greater increases than 1.20%. Los Angeles fell below the average at only .23%.

In the past year (October 2018 to October 2019), the average construction costs in the United States overall rose 5.2%. However, the rate of increase varied significantly in the twelve cities that the report measured specifically.

The six markets coming in above the annual average of 5.2% were:

The six markets coming in below the annual average of 5.2% were: